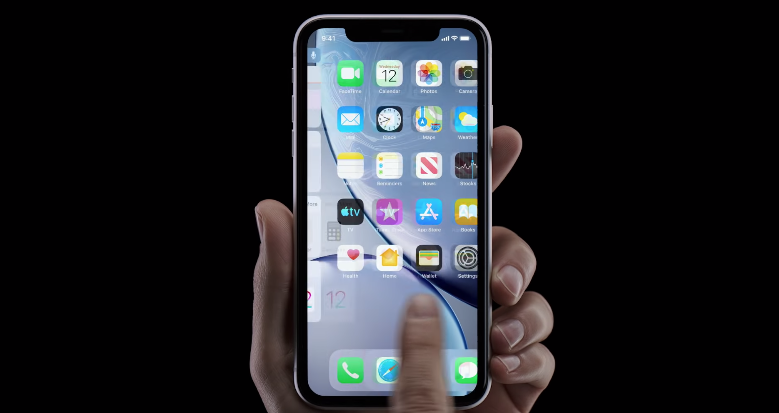 Apple recently uploaded new ads to its YouTube channel, in the form of 16-second shorts detailing iPhone features such as Screen Time, iMessage encryption, the App Store and how the company recycles “even the tiniest parts of the iPhone.”

Access real time reports and set limits on how you use your iPhone. Screen Time. That’s iPhone.

Apple recycles even the tiniest parts of the iPhone. Like up to 0.83 grams of tungsten. That’s iPhone.

Every app is reviewed to help keep malware out of the App Store. That’s iPhone.