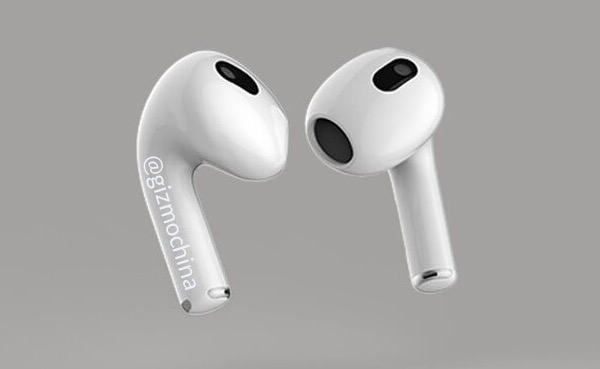 In a note to investors on Sunday, Apple analyst Ming-Chi Kuo said the iPhone maker will be announcing AirPods 3 at its upcoming ‘California Streaming’ event, alongside the next iPhone — reports MacRumors.

Kuo’s prediction falls squarely in line with previous reports of the AirPods 3 being launched with the iPhone 13 in September. AirPods 3 are expected to carry a new design language, similar to that of the AirPods Pro, but won’t include any of Apple’s ‘Pro’ features for its wireless earbuds.

Mass production for Apple’s new AirPods, which was reportedly scheduled for Q3 of this year, should be well underway. Despite reports of the AirPods 3 being priced higher than their predecessor, Kuo believes one of two things will happen:

We have two scenarios for AirPods pricing: 1) AirPods 3 price is higher than existing AirPods 2, and AirPods 2 price remains the same, or 2) AirPods 3 price is the same as existing AirPods 2 and AirPods 2 price cuts. In scenario one, the market will be neutral on the AirPods announcement. In scenario two, the AirPods announcement will be better than the market expectation for supply chain shipments.

A well-known leaker recently revealed some additional details about the third-generation AirPods ahead of their launch. Apple’s ‘California Streaming’ event is scheduled to take place on September 14, starting at 10AM PDT/1PM EDT.