Just ahead of Apple’s ‘California Streaming’ special event next week, where the company is expected to unveil its new ‘iPhone 13’ flagship smartphone lineup, as well as the Apple Watch Series 7 and AirPods 3, leaker Max Weinbach has shared some interesting new details in a series of Tweets. 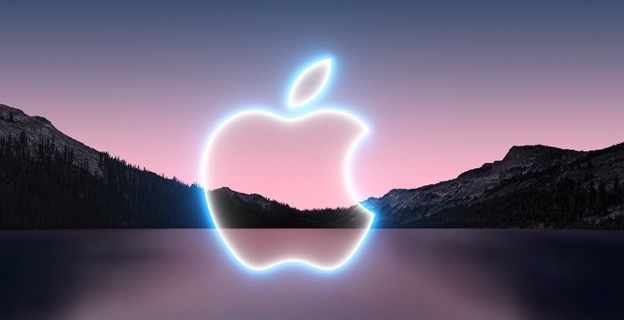 Contrary to recent reports, Weinbach says a price hike across the ‘iPhone 13’ lineup will not be happening. The overall device weight and thickness will however increase compared to last year’s models. “This will be especially noticeable on the Pro Max variant, as you’d expect,” he notes.

The Pro Max variant will continue to be “the true flagship smartphone from Apple,” differentiating itself from the standard Pro model,” Weinbach adds. “We expect the iPhone mini variant to offer an additional ~1 hour of battery life.”

Other tidbits shared by the leaker include the following:

Apple will live stream the special event next week at 10am PDT/1pm EDT.