However, Apple’s timeline for AirPods Max deliveries in Canada has improved, in yet another case of the company underpromising and overdelivering.

According to iPhone in Canada reader Jean-Marc, his AirPods Max order from December 9, was originally destined for March delivery. However, 10 days later, Apple told him it would be delivered by February 16-22.

But on Friday morning, another Apple status update was sent out to note his order had shipped—a full five weeks before the estimated delivery date, which Jean-Marc says is a nice “surprise” from the iPhone maker. 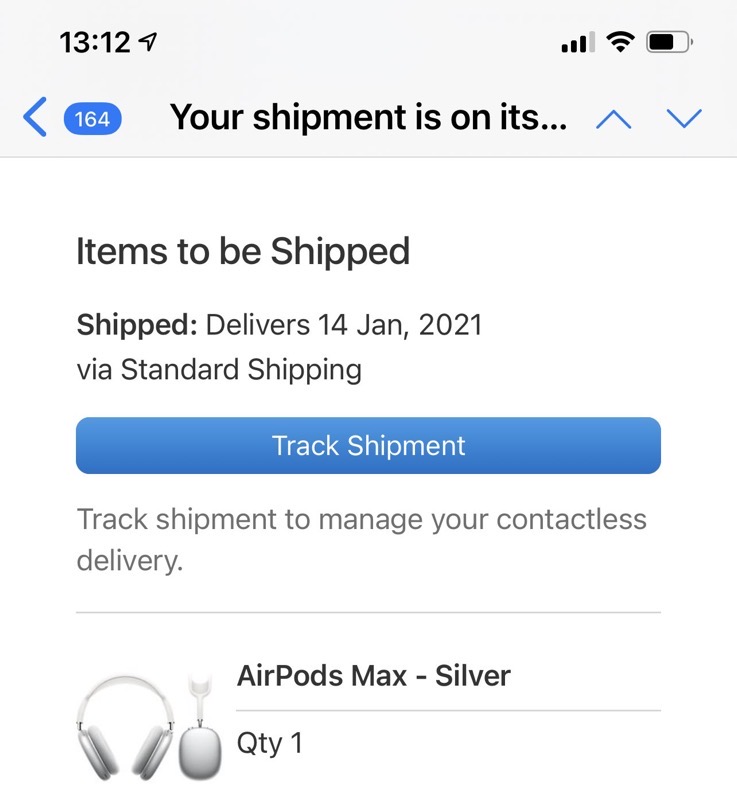 Currently, AirPods Max are showing delivery dates of 7-8 weeks right now on Apple.ca. AirPods Max were also available on Amazon.ca a while back, and on sale, but they are no longer listed on the site.

The Samsung Galaxy S23 series may be launching in early February. Leaks suggest that, unlike last year, Samsung's new lineup of flagship smartphones could make their debut during the traditional window of time. According to a report from Korean news outlet Korea JoongAng Daily (via The Verge), the latest entry in the Samsung Galaxy line...
Steve Vegvari
57 mins ago