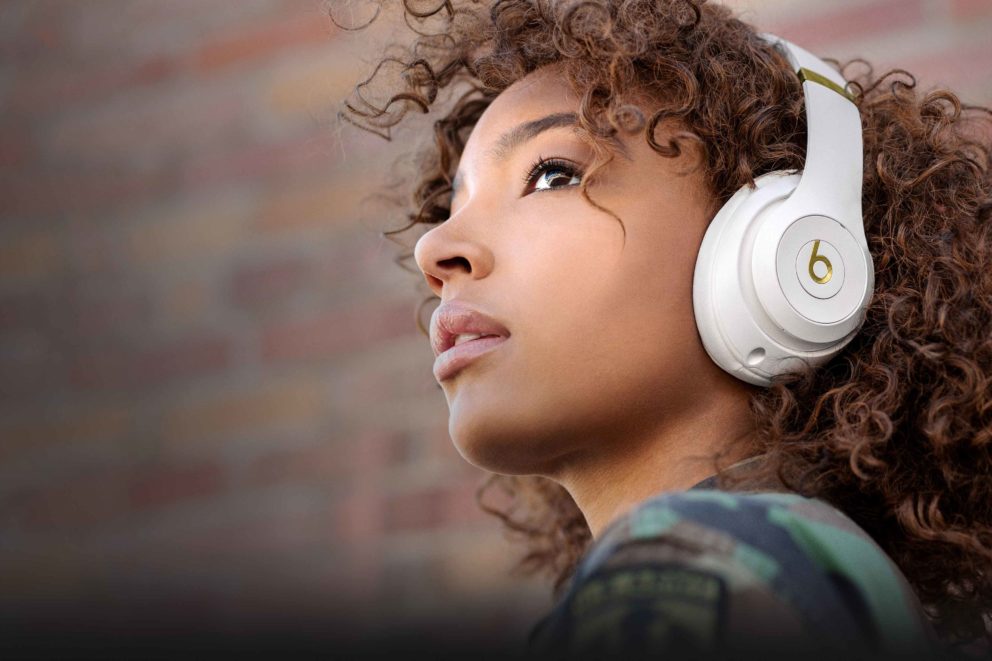 Now, 9to5Mac is out with some exclusive details regarding AirPods Studio, learning some specs and settings, according to unnamed sources familiar with the matter.

“Instead of ear detection, Apple is working to include sensors that can detect whether the headphones are on your head or neck,” reports Filipe Espósito.

The assumption is AirPods Studio will stop and start depending on whether the headphones are on your neck and on your head. Essentially, you want music to stop? Take AirPods Studio off your ears, like you would AirPods.

9to5Mac’s source also details a new sensor that will allow AirPods Studio to be worn with any side facing the front or back, allowing for left and right audio channels to switch by themselves.

Bloomberg previously reported AirPods Studio would include interchangeable parts, come in leather or fitness-focused materials. The goal is for customizable over-ear headphones, allowing for both sport and business use, similar to swapping Apple Watch bands. The reported launch of these new headphones would be sometime later in 2020.

The federal government announced on Monday the removal of various COVID-19 restrictions, which includes the requirement of the ArriveCAN app upon entry into Canada. Confirming last week’s reports, Health Canada says as of October 1, 2022, all travellers, regardless of citizenship, will no longer have to: submit public health information through the ArriveCAN app or website; […]
Gary Ng
56 mins ago