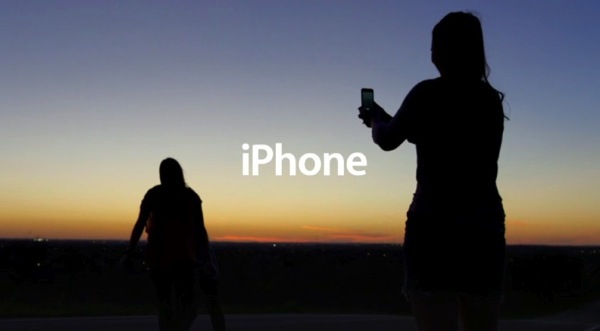 Apple has aired a new TV ad tonight called “Photos Every Day,” which focuses on the iPhone 5 and how the camera is used by people around the world.

“Every day, more photos are taken with the iPhone than any other camera.”

This data is taken from Flickr as the three most popular cameras in order are: iPhone 4S, iPhone 5 and iPhone 4. This info is stressed on Apple’s recently published “Why iPhone” page.

Now these types of commercials are much better than previous iPhone TV ads, which consisted of just random shouting of words.