Here’s How Apple AirTags will Work with Android Devices

A support document on Apple’s website details how AirTags will work with an Android smartphone if you don’t have your iPhone available at hand. However, the Tile competitor will only have limited support for Android devices (via The Verge). 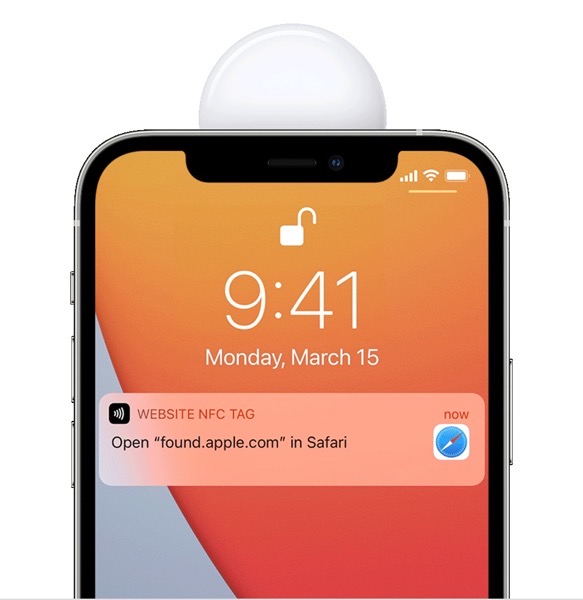 Apple’s AirTags work by securely communicating with Bluetooth devices and iPhones equipped with ultra-wideband that are in the area. If these trackers exclusively worked with Apple devices it would severely limit their effectiveness.

“First, you’ll need to use your iPhone to activate Lost Mode, which is supposed to show you on a map where your AirTag has wandered off to. Then if someone with an Android device finds your lost AirTag, they can hold it up to their NFC-equipped phone and get details on how to contact you. They’ll only be able to get details if the Lost Mode is activated, which should help with privacy concerns.”

Meanwhile, Tile is reportedly working on an AirTag competitor that should work equally well on both iOS and Android devices.

As the volume of trips to and from post-secondary campuses across Canada is doubling, Uber is sharing some back-to-school trends highlighting how students are relying on ridesharing to get around on and off campus. "Now that classes are back in full swing, it’s a great time to remind students how to use Uber app features...
Usman Qureshi
19 mins ago

Apple, Google, Amazon, Meta, and Microsoft have all joined the University of Illinois (UIUC)'s Speech Accessibility Project to improve voice recognition algorithms for users with disabilities that affect speech and those with diverse speech patterns — reports Engadget. The tech giants are also joined by nonprofits like The Davis Phinney Foundation and Team Gleason in...
Nehal Malik
54 mins ago