The Russian Izvestia reports (via AppleInsider) that Apple has filed an application for the iWatch trademark in Russia. As the publication reports, the claims were made in two classes of the International Classification of Goods and Services for the purposes of the Registration of Marks (Nice Classification): 9th (computers, etc.), and 14th, which includes horological and chronometric instruments (watches). 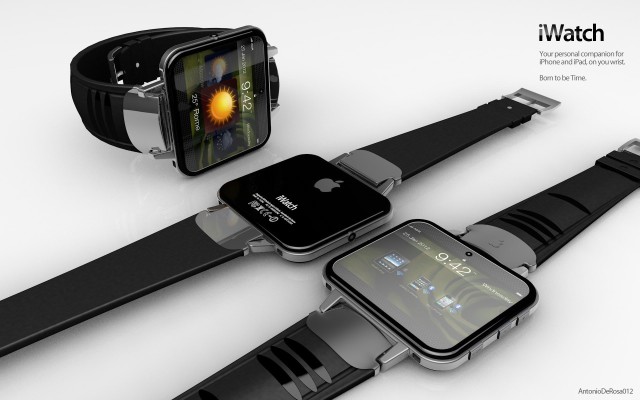 Apple has a habit of filing for trademarks of product names before their official announcement, but usually this move is discreet and under shell corporation names, like it did with the iPad trademark.

The Russian report, however, doesn’t mention any similar aspects of the filing, although it does claim that the first iWatch registered trademark was made in Jamaica last December.

If Apple does indeed go with the “iWatch” name when the highly anticipated product launches, it will need to secure several agreements worldwide with iWatch trademark owners. In Russia, there is an i-watch.ru registered trademark that belongs to a Russian businessman, Dmitry Titov.

Rumours of a smart wristwatch began to gain traction earlier this year when multiple reports claimed that Apple is about to enter to the wearable computing market with a smart wrist accessory.