Apple has shared an update on progress of Campus 2, where the company plans to move its headquarters next month. The pictures, distributed to employees only, was obtained by the French blog MacGeneration, so we can enjoy them as well, as they show the interior design of the spaceship-like building.

You may have seen the videos filmed by YouTubers showing the progress Apple is making with the facility, but this is the first time we’ve a peek at the inside of the new headquarters. To finish it on schedule, 5,200 people have worked on this project on a daily basis, according to Apple.

Apple has installed the glass panels for the atrium of the main building, and the image inserted below shows what is going to be the “Caffè Macs” cafeteria. The company is using 3 mm thick stainless steel covers for the pillars installed in this space. It takes four covers to dress the pillar, each measuring 7.6 metres and weighing 500 kg. 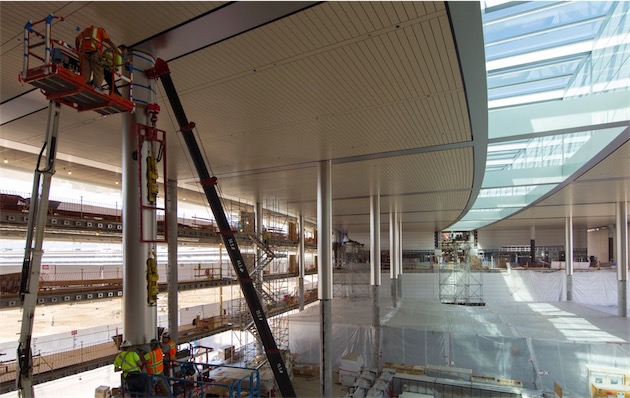 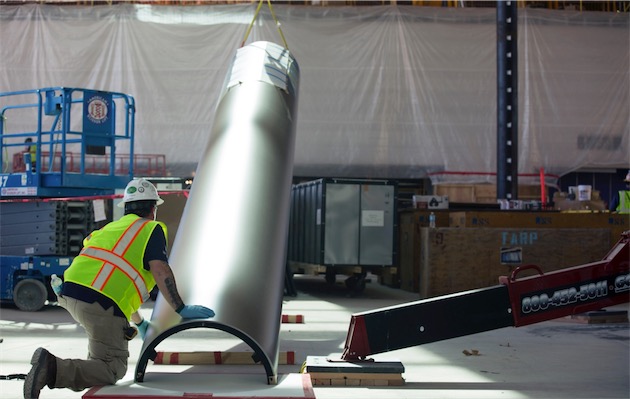 The huge floor-to-ceiling doors of the cafeteria are made from 10 pieces of glass similar to what Apple used for the big Apple Store doors in San Francisco.

More details of the building in the pictures inserted below. 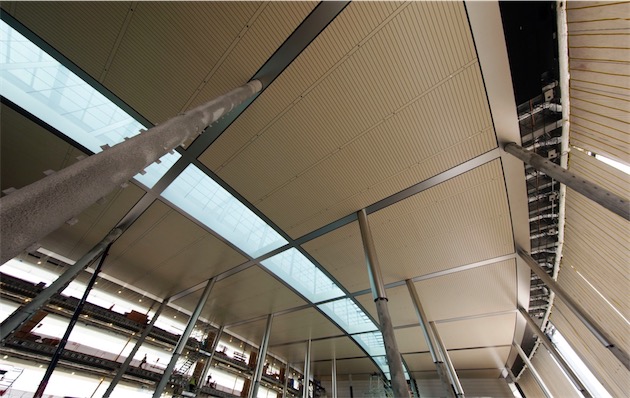 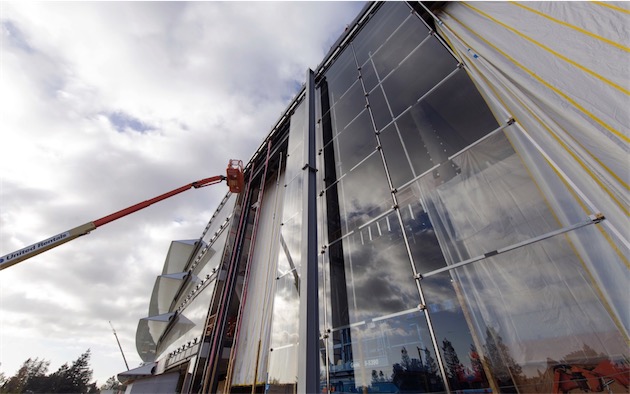 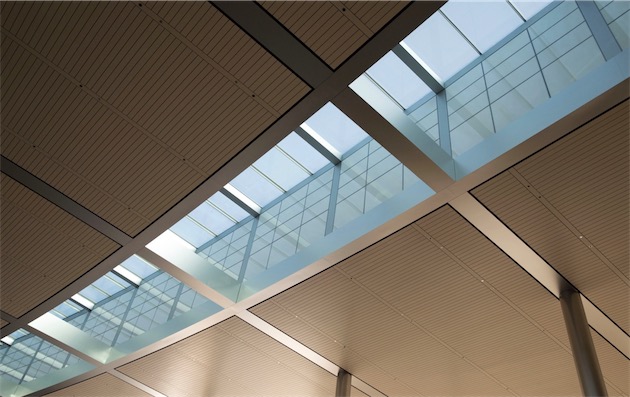 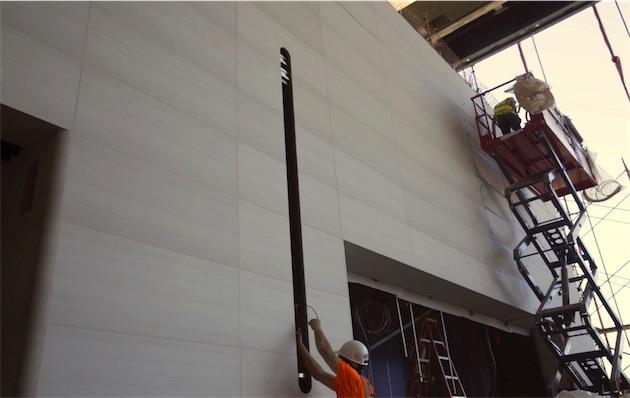 During the 'Made by Google' launch event earlier today, Google unveiled an entirely new addition to its Pixel portfolio — Pixel Watch — and teased yet another one by previewing its first Android tablet, the Pixel Tablet, on stage. Pixel Tablet brings Google's Pixel experience to a much larger screen (although Google didn't say exactly...
Nehal Malik
26 mins ago