Apple’s website has been updated with a minor price drop for unlocked iPhone 5s and iPhone 5c models available in Canada.

iPhone 5s now comes in 16GB and 32GB at the following: 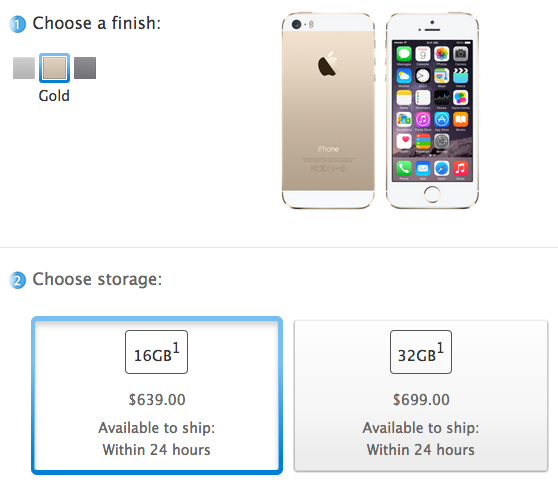 iPhone 5c is now available at the following unlocked pricing: 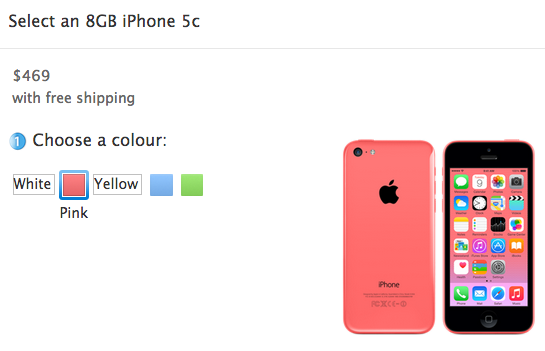 The iPhone 4s looks to have officially retired.