Apple Music has bought the rights to the documentary “Clive Davis: The Soundtrack of Our Lives,” which opened the Tribeca Film Festival last evening at the Radio City Music Hall. 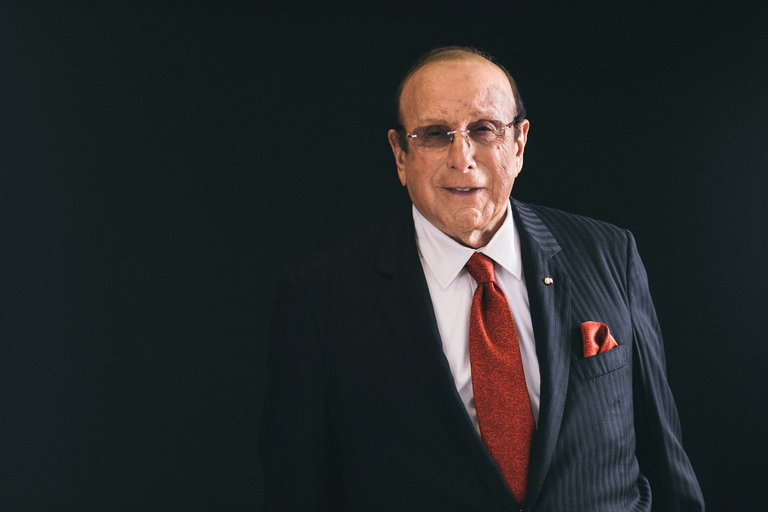 The streaming music platform, which over the last year has branched out into producing and buying original video programming, has purchased the rights to the documentary from IM Global and Scott Free Productions, according to a new report from Billboard.

The five-time Grammy winner, Rock and Roll Hall of Fame inductee, and recipient of The Recording Academy’s Lifetime Achievement Award has, as the press release says, “signed, influenced and driven the careers of many of the most important music artists of the 20th and 21st Centuries.”

Including but not limited to, Bruce Springsteen, Whitney Houston, Santana, Aretha Franklin, and Sean “Puffy” Combs, Davis has been one of the most influential individuals in modern music.

“Apple is a global innovator that has revolutionized the distribution of music,” said Davis in a statement. “It is a touching honor to share the music and unique stories that have shaped my career with millions of Apple Music subscribers around the world. I am overjoyed to work with them to continue this incredible journey!”

This will be Apple Music’s third exclusive documentary film, following Taylor Swift’s The 1989 World Tour: Live, which premiered in December 2015, and 808: The Movie, a history of the 808 drum machine that debuted on the platform in December 2016.

“It is an incredible milestone to have a film about my life premier on opening night of the Tribeca Film Festival in an iconic venue such as Radio City Music Hall,” Davis continued. “It will be a moving celebration of music and artistry that hopefully will touch everyone.”