Apple is as Committed to Ireland as it Has Ever Been, Says Tim Cook 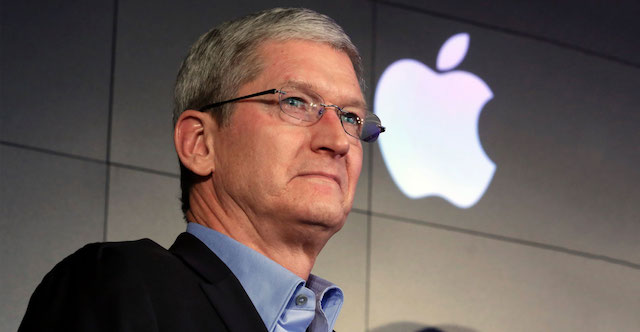 In the wake of Apple’s recent loss of a $1.3 billion CAD data center in Athenry, as well as the US $14.5 billion tax judgment from the EU commission, people have been assuming the relationship between Apple and Ireland may have taken a downward turn. However, Apple CEO Tim Cook has today reaffirmed his company’s commitment to the country (via The Irish Times).

“We are committed.” That was the message Apple chief executive Tim Cook wanted to hammer home when he visited Ireland this week.

“Honestly speaking, we didn’t come to Ireland for tax. We came to Ireland in 1980 because we saw a community we thought we could grow, and could do a number of things to support the continent. We’ve stayed on course on that over almost four decades. It hasn’t been a straight line – life isn’t a straight line, things go up and down – but it’s always been in a trajectory that is increasing. I don’t anticipate that changing. ”

The iPhone maker currently has 6,000 direct employees and over 300 suppliers across Ireland. The App Store alone supports 1.5 million jobs across Europe, with 17,000 in Ireland. According to Apple, those 17,000 app developers put Ireland 12th in Europe in terms of app economy jobs as a percentage of all jobs on the Irish market.

“It’s one of the largest job segment growths in the economy in most countries in the world”, Cook said. “Someone can sit in their basement or in their home, and with the push of a button all of a sudden it can be sold in 155 different countries. It’s unbelievably empowering.”

Apple’s only wholly-owned manufacturing facility in the world is also located in Cork, Ireland, where it provides “configure-to-order” iMacs for customers across Europe, Middle East, and Africa.

[caption id="attachment_389886" align="aligncenter" width="1200"] Image: LCG Auctions[/caption] A rare, factory-sealed original iPhone from 2007 in mint condition is up for bidding at New Orleans-based LCG Auctions' 2023 Winter Premier Auction, which will run through February 19 at LCGAuctions.com. According to LCG Auctions, the item could ultimately fetch more than $50,000 USD. The same auction house...
Nehal Malik
34 mins ago