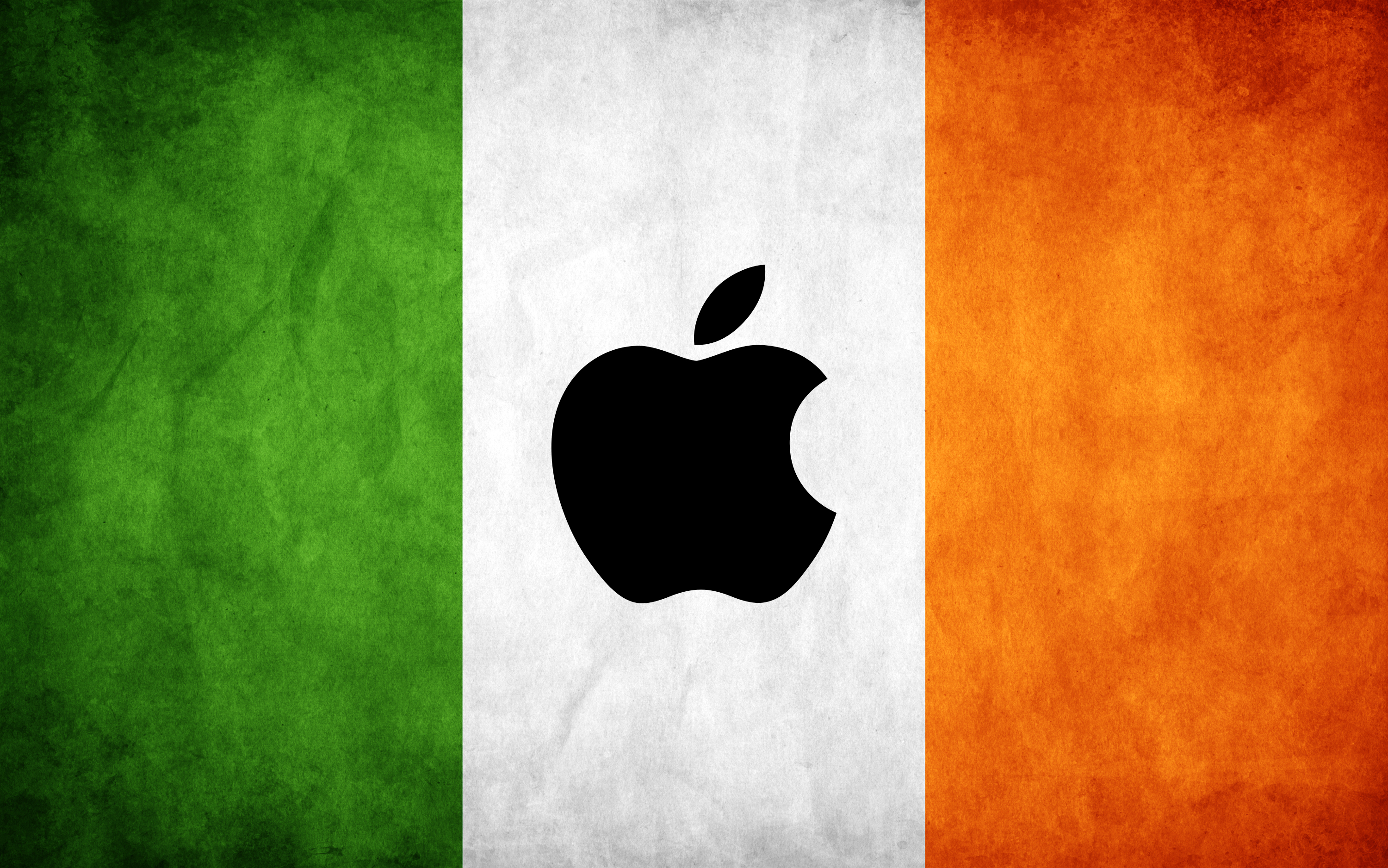 The facility was set to break ground in the small town of Athenry for its abundance of green energy sources, but planning delays caused by appeals from two individuals set the project back. Apple was set to go before Dublin’s Supreme Court on Thursday to face an appeal aimed at overturning an initial approval for the planned first phase of the centre.

“Despite our best efforts, delays in the approval process have forced us to make other plans and we will not be able to move forward with the data center,” Apple said in a statement, according to a new report from Reuters.

The Cupertino company believed it had got the green light in October when a High Court judge dismissed appeals brought by three campaigners, who were concerned about the environmental impact of the project which was to occupy nearly 166,000 square meters (nearly 1.8 million square metres) in County Galway, west Ireland.

“There is no disputing that Apple’s decision is very disappointing, particularly for Athenry and the West of Ireland,” Ireland’s Minister for Business and Enterprise Heather Humphreys said.

“The government did everything it could to support this investment … These delays have, if nothing else, underlined our need to make the state’s planning and legal processes more efficient,” she continued.

Despite the data centre’s cancellation, Apple said it will expand its European headquarters in Ireland’s County Cork. “While disappointing, this setback will not dampen our enthusiasm for future projects in Ireland as our business continues to grow,” Apple said.

The company has plans to launch a data centre in Denmark, which would be similar to the one that was supposed to be established in Ireland.