Apple ‘Condemned’ by House of Commons for Restricting AirDrop in China 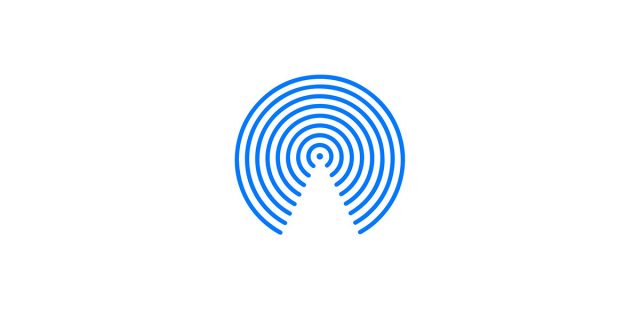 The House of Commons on Wednesday unanimously passed a motion to “condemn” Apple for restricting the “Everyone” option for the AirDrop feature on its devices in China, where it was being used to get around government censors and organize protests.

Protestors in China were using Apple’s AirDrop feature to anonymously and wirelessly share messages and protest literature, and even organize demonstrations, on the then-open AirDrop network.

Apple last month released iOS 16.1.1, which limited the “Everyone” option for receiving files via AirDrop to 10 minutes on iPhones — but only in China. After ten minutes, the AirDrop would automatically revert back to “Contacts Only.”

Apple saw significant backlash over limiting the change to China. This week, Members of Parliament unanimously agreed to condemn the iPhone maker for the Chinese regime’s crackdown against peaceful protestors, who the motion noted are “fighting for basic human rights and freedoms.”

By unanimous consent, it was resolved, — That, whereas,

(i) protesters in China who are fighting for basic human rights and freedoms have been using an Airdrop feature on iPhones to avoid government censors,
(ii) Apple has announced its decision to disable that feature solely for phones in China,
(iii) such a move will make it more difficult for the protesters to avoid the authoritarian restrictions on communications,
(iv) other tech giants like Google have long collaborated with the Chinese regime in its policies to control online content and communication,
the House, therefore, condemn the decision by Apple and other tech giants for their complicity in the crackdown against peaceful protesters in China.

This motion was likely drafted before Apple expanded the AirDrop limitation to the rest of the world in iOS 16.2 Release Candidate (RC), which started shipping to developers earlier this week. However, the expansion is being criticized as a retroactive rear-covering tactic from Apple, and iOS 16.2 won’t even be available to the public until later this month.