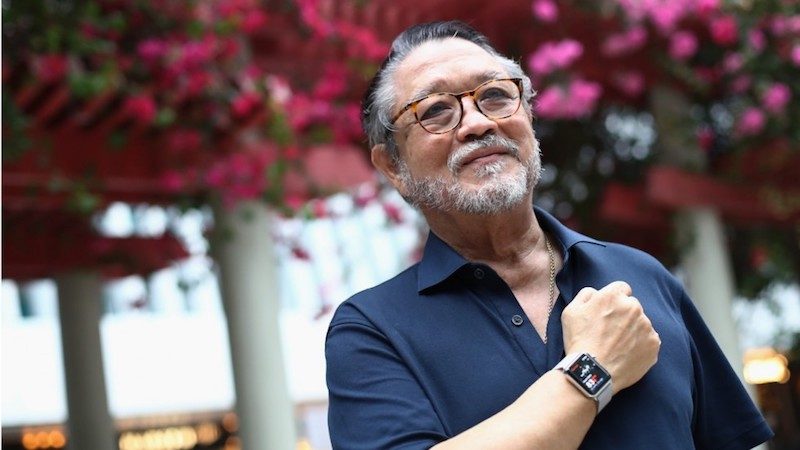 According to a new report from the South China Morning Post, 76-year-old Gaston D’Aquino was sitting at an Easter church service when his Apple Watch alerted him to his elevated heart rate.

While he had planned on going to brunch after the service, D’Aquino had read similar stories regarding the Apple Watch before, so he decided to go straight to the hospital to get checked out –  a decision that probably saved the man’s life.

“I had read about these cases before, so I knew it was something that was serious,” the semi-retired diamond trader says, adding he skipped family Easter lunch because “I thought that going to the hospital was that important. It was a strong signal, not ambiguous. It said I had an elevated heart rate.”

He told his doctor about the alert on his Apple Watch, although he said that he told his doctor he felt fine. However, when he was hooked up to an electrocardiograph machine, the doctor discovered that something was wrong. D’Aquino was immediately referred to a cardiologist.

“I told them about the Apple Watch giving me this reading, and they told me that the watch gives pretty accurate readings,” says D’Aquino. After batteries of tests over the next three days, “they told me that out of the three main coronary arteries, two were completely blocked, and one was 90 per cent blocked.”

D’Aquino has since been treated for his condition, but is thankful that his Apple Watch notified him of his heart issues before he was even aware of them.

“The watch vibrates and I can see the messages,” he continued. “I haven’t taken it off. That’s one of the things that’s good about the watch – it’s on you. It’s monitoring you all the time.”

D’Aquino even got an email from Apple CEO Tim Cook, saying how pleased he was to hear that D’Aquino is recovering, and that stories such as his are the reason why Apple keeps working on applications like this.