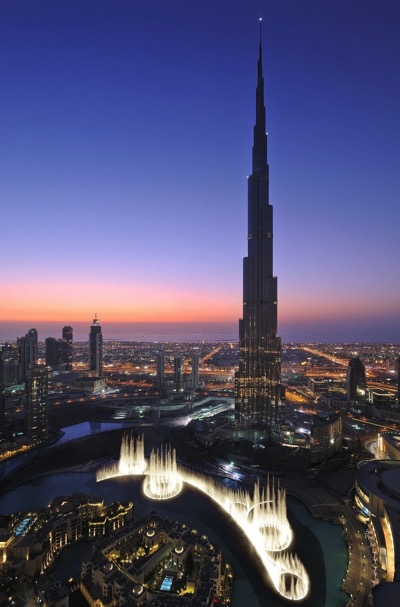 Apple has today announced that its newest flagship store in the Middle East will open its doors on April 27th in UAE’s Dubai Mail, with a 186-foot curved storefront and balcony overlooking Burj Khalifa and the Dubai Fountain. Apple Dubai Mall will serve as a venue to watch the spectacular evening fountain shows and host Apple’s new global in-store experience, “Today at Apple”.

“We view our stores as a modern-day town square, where visitors come to shop, be inspired, learn or connect with others in their community,” said Angela Ahrendts, Apple’s senior vice president of Retail. “And what better place to come together than overlooking Dubai’s epicenter, where the Dubai Fountain, Burj Khalifa and Dubai Mall meet. We are so honored to have a home at one of the world’s most incredible and dynamic intersections.”

Like many of Apple’s other significant stores, Apple Dubai Mall aims to be open and transparent, blurring the barriers between inside and out, to erase the boundaries between the store and the community. To mitigate Dubai’s climate, Foster + Partners designed eighteen 37.5-foot-high motorized “Solar Wings” that respond to the ever-changing environmental conditions. When the sun is at its hottest they cool the store, and in the evenings they open to welcome everyone to the public terrace.

Apple Dubai Mall will also host high-profile events including live music, intimate conversations with film-makers and photographers, and live workshops with some of the world’s top talent.

Upcoming events, registration and more information is available at apple.com/ae/retail/dubaimall.

Netflix has announced today they are rolling out the ability to great game handles, which are public usernames that can be used across the company’s slate of mobile games on iOS and Android. Supported games will have leaderboards such as Rival Pirates, Dominoes Café and Lucky Luna. How to create your Netflix game handle? It’s […]
Gary Ng
45 mins ago

Apple today started rolling out iOS 16.1 beta 3 for developers, with a public release of the build expected soon. YouTuber zollotech rounded up all of beta 3's changes in a recent video. iOS 16.1 beta 3 comes with a modem update that could resolve connectivity issues for users that were facing any, and other notable...
Nehal Malik
48 mins ago