Apple could see even more growth in the enterprise sector, analysts say. 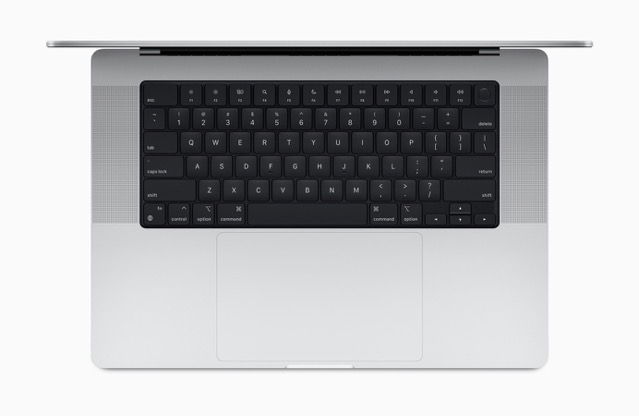 Apple is already one of the world’s most popular and recognizable brands, but that doesn’t mean that the company still doesn’t have a few tricks up its sleeve, according to a bullish Wells Fargo note (via Seeking Alpha).

Apple’s Mac desktops are already popular in the creative and software developer spaces, but Wells Fargo analyst Aaron Rakers says the tech giant could be at an “inflection point” at which the enterprise and commercial markets adopt the Mac in a big way.

“While Apple’s Mac revenue only accounts for about 10% of total revenue, we have seen Apple become increasingly vocal about the adoption of Macs in the enterprise space,” Rakers said.

The analyst notes the increased adoption of Macs in the enterprise could come from productivity increases due to Apple’s M1 chips and its ability to have a common silicon and operating system platform across its product portfolio.

Additionally, the expanding adoption of as-a-service offerings like Apple Business Essentials and work demographics expanding support for giving employees the option to choose their devices are drivers for this Mac adoption.

“When this productivity increase is scaled across a large enterprise/organization with hundreds of developers, the savings could justify upgrading entire fleets of Macs, perhaps sooner than dictated by the typical three-to-four-year upgrade cycle,” Raker said.