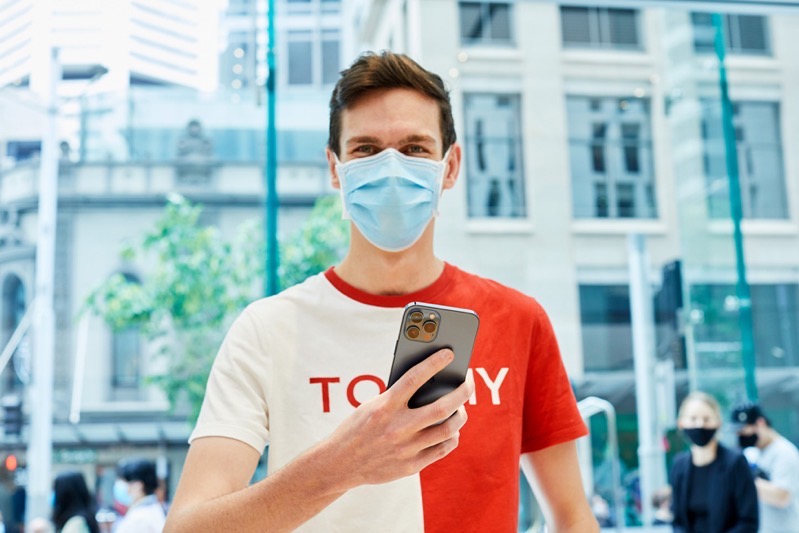 In an interview with WIRED‘s Steven Levy, Apple’s Head of Retail Deirdre O’Brien discussed how the company responded to the onset of the global COVID-19 pandemic.

A top exec in one of the world’s biggest companies with large-scale operations in China, O’Brien became aware of the virus, its severity, and the possibility of a worldwide pandemic early on.

According to the exec, Apple went into “crisis management mode”, pooling the resources of its health, safety, and security departments (along with some outside help) to create possible plans of action moving forward.

“We quickly determined that we did not have enough good knowledge to continue to feel comfortable operating our stores. And so we decided to shut our stores down. And we also closed down our offices.,” said O’Brien, referring to Apple’s China shutdown on February 1.

“Those learnings in China, we applied around the world,” said the Apple exec. When push came to shove, Apple was one of the first businesses to shut down its physical locations in the U.S., Europe, Asia, and other parts of the world, and take its operations digital.

Not only has Apple managed to stay on its feet as the world battles an infectious disease, it has thrived in a world most people no longer recognize. Apple even pitched in and created a COVID-19 screening tool, and is currently partnering with governments across the globe to fight the novel coronavirus.

In the face of global turmoil, Apple was able to launch the newest lineup of iPhones, unveil the first generation of Apple Silicon, and release all-new MacBooks powered, for the first time, by Apple’s own processors.

As of this writing, Apple Stores are operating with flexibility — shutting down in the event of increased local COVID-19 activity and only reopening when infection rates die down, with a strict no-mask-no-entry policy in effect, interactions between customers and Apple’s “Geniuses” and “Specialists” taking place virtually, and Express Storefront windows where customers can pick their purchases up without going into the Store.