Apple Fitness+ Coming to iPhone Users in Canada This fall

For the first time ever, Apple Fitness+ will be available for all iPhone users to subscribe to and enjoy in the 21 countries it is available in later this fall, even if they don’t have an Apple Watch. 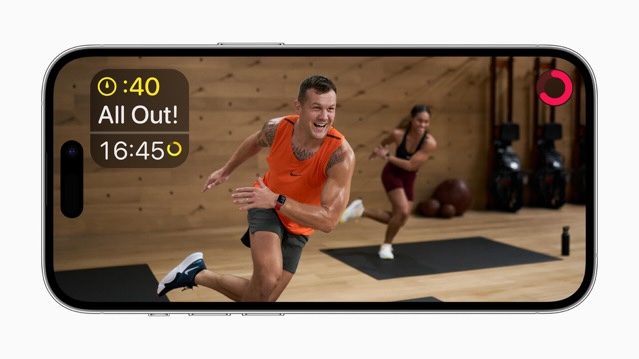 Time to Run will kick off its second season exploring new locations such as Yellowstone National Park in Wyoming, Mexico City, and Queenstown, New Zealand.

That same day, Fitness+ will also launch the latest Artist Spotlight series with workouts featuring the music of Mary J. Blige, The Rolling Stones, and The Weeknd. 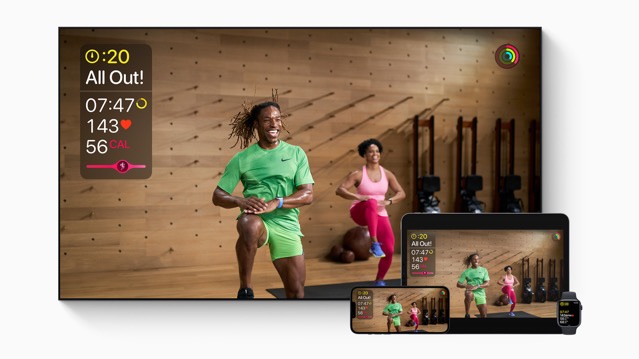 Additionally, Fitness+ will debut its newest Collection, Pilates for More Than Your Core, and expand its team of world-class trainers by introducing a new Yoga trainer, Dice Iida-Klein.

“Since launching just under two years ago, we have heard incredible feedback from users on what a difference Fitness+ is making in their lives. We are thrilled to bring the award-winning service to even more people by making Fitness+ available to all iPhone users later this fall, even if they don’t have an Apple Watch,” said Jay Blahnik, Apple’s vice president of Fitness Technologies.

Later this year, iPhone users will have access to the entire service featuring over 3,000 studio-style workouts and meditations, all led by a diverse and inclusive team of trainers. Fitness+ users will see onscreen trainer guidance and interval timing, and estimated calories burned will be used to make progress on their Move ring.

Fitness+ users with an Apple Watch can continue to take their motivation to the next level with personalized real-time metrics that display on iPhone, iPad, and Apple TV. 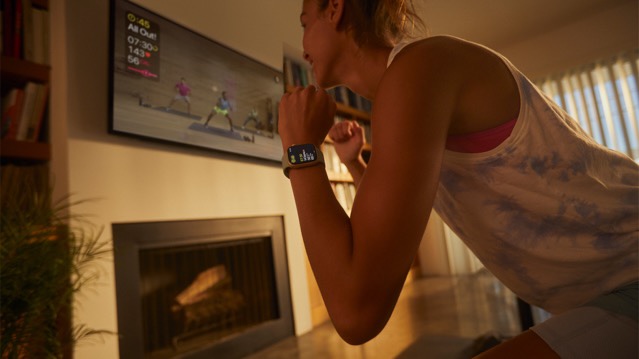 As the fourth season of Time to Walk kicks off, new guests will be added each week, beginning with: 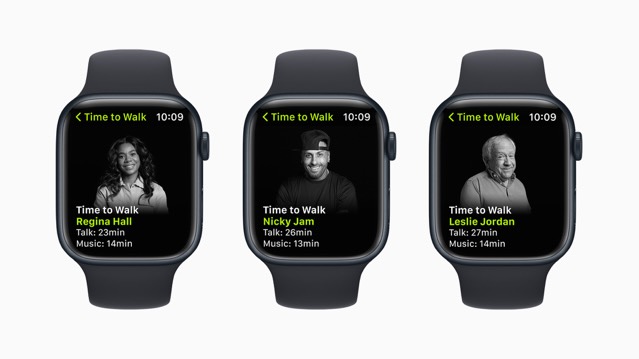 Apple Fitness+ costs $12.99 CAD/month or $99.99 CAD/year, and a free 1-month trial is available with new Apple One subscriptions.