“Apple Glasses Are Coming–Here’s Why” [VIDEO]

YouTube channel PolyMatter has released a new video titled, “Apple Glasses Are Coming—Here’s Why.” The video attempts to explain why Apple may be releasing a new product in the future related to glasses, with some easy-to-follow visuals. 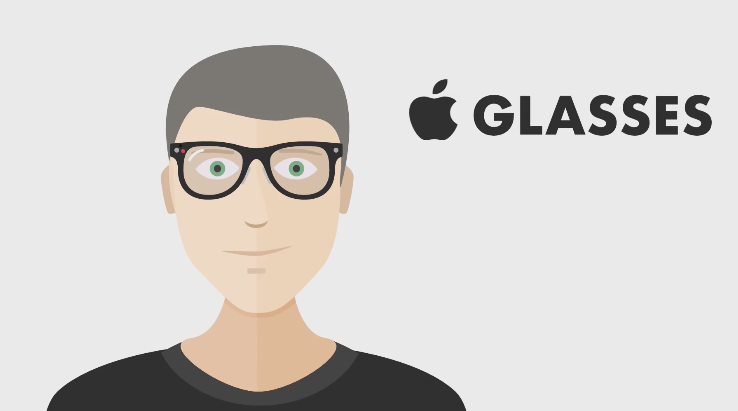 We’ve long heard rumours of Apple working on some sort of augmented reality glasses or headset. As far back as 2012 we’ve seen Apple’s patent envisions of what their idea of glasses may hold.

Other publications such as The Financial Times, CNET, and Bloomberg have claimed some sort of AR glasses or headset are being explored by Apple. When will we ever see such a product come to life–and do we have a need for smart glasses?