Australian Watchdog to Probe Apple and Google on Browser Domination

After passing the News Media Bargaining Code to make Facebook and Google pay for news content on their platforms, the Australian government has now begun deliberations on the latter’s browser domination, also putting Apple under the probe, too. 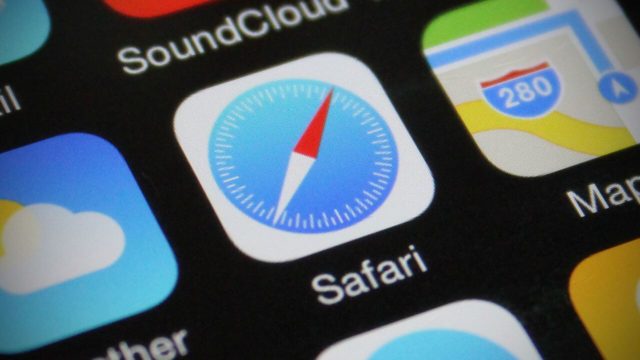 Led by the Australian Competition and Consumer Commission (ACCC), the new battle is focused on “choice and competition in internet search and web browsers,” reads a new press release.

According to the commission, pre-installed services and services set as a default can function as barriers to entry and expansion.

The consumer watchdog on Thursday put out a call for submissions, with a number of questions posed in a discussion paper [PDF], centred on internet browser defaults.

It will also consider “whether there are any proposals, other than choice screens, that may facilitate competition and improve consumer choice in the supply of general search services and browsers in Australia.”

The watchdog claimed Apple’s Safari is the most common browser used in Australia for smartphones and tablets, accounting for 51 percent of use. This is followed by Chrome with 39 percent, Samsung Internet with 7 percent, and with less than 1 percent, Mozilla Firefox.

This shifts on desktop, with Chrome being the most used browser with 62 percent market share, followed by Safari with 18 percent, Edge 9 percent, and Firefox 6 percent.

The consultation and proposal is part of the ACCC’s ongoing digital platform services inquiry, which targets the activities and behaviours of ‘big tech’ firms.

Samsung's annual Unpacked event is being held tomorrow, February 1st. Unveiling the latest flagship devices, including the Galaxy S23 series. It's likely that there will also be other surprises to be had. Here's how you can watch the digital live-streamed event and not miss a moment. Each year, Samsung hosts its Unpacked event and reveals...
Steve Vegvari
30 mins ago