On Thursday evening, Apple restored Google’s access to its own internal iOS apps, just hours after it made a similar move with Facebook’s private iPhone apps. 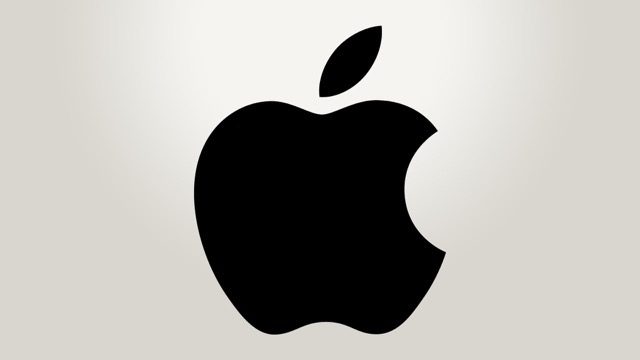 Apple had briefly revoked both Google’s and Facebook‘s iOS certificates that enabled those private apps to conduct various internal business such as company shuttles, food menus, as well as pre-release beta testing, and more.

The blocks followed a series of reports — first about Facebook, then about Google — that showed the companies abusing the Apple Developer Enterprise Program. The program allows the installation of apps that don’t feature on the regular App Store, which is useful to developers who want to test apps before launching them or to offer employee-only internal apps.

A Google spokesperson said: “The Screenwise Meter iOS app should not have operated under Apple’s developer enterprise programme – this was a mistake, and we apologize. We have disabled this app on iOS devices. This app is completely voluntary and always has been.”

“We’ve been upfront with users about the way we use their data in this app; we have no access to encrypted data in apps and on devices, and users can opt out of the programme at any time,” the Google spokesperson continued.

A spokesperson for the social network said: “We have had our enterprise certification, which enables our internal employee applications, restored. We are in the process of getting our internal apps up and running. To be clear, this didn’t have an impact on our consumer-facing services.”

Now that both companies have had their certificates restored, it may be that Apple will examine the practices of other companies, or even rewrite the rules around its enterprise programme entirely, to prevent such instances of misuse in the future.