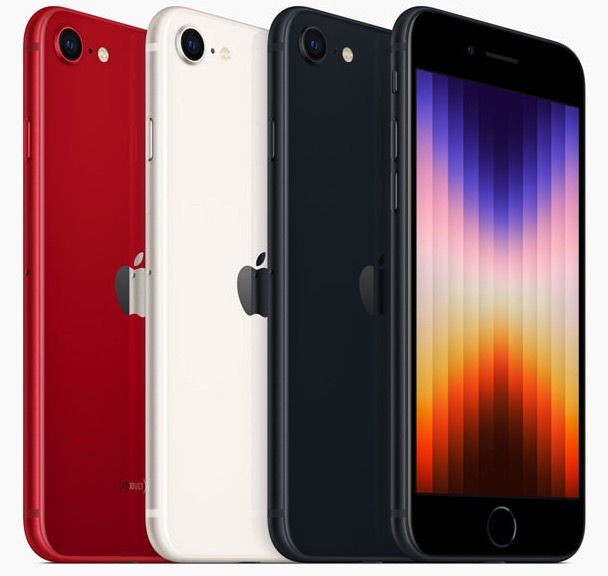 According to Kuo, he says, “Qualcomm is the biggest winner of Apple’s cancelation of 2024 iPhone SE 4. Qualcomm will likely remain the exclusive supplier of baseband chips for 2H24 new iPhone 16 series (vs. market expectations that Qualcomm will start losing iPhone orders in 2024).”

Kuo also says Apple has apparently told its supply chain the iPhone SE 4 has been “canceled rather than delayed.” As for reasons why? Kuo says there were concerns that Apple’s in-house baseband chip would not work as well as Qualcomm’s. This in-house chip was expected to debut in 2024, first in the iPhone SE 4, before deciding if the flagship iPhone 16 would include the chip as well.

With this in mind, Kuo says this apparent cancellation of the iPhone SE 4 means it “has significantly increased the chances of Qualcomm remaining the exclusive supplier of baseband chips for the 2H24 new iPhone 16 series, which is better than the market consensus that Qualcomm will start losing iPhone orders in 2024.”

Kuo concludes Qualcomm will continue to dominate the high-end smartphone radio frequency market in 2023 and 2024, resulting in higher profit versus its competitors.

Last month, Kuo already stated the iPhone SE 4 would likely be postponed or cancelled based on his latest survey.

On Thursday evening, Kuo predicted Apple’s anticipated AR/VR headset would be now unveiled at a spring event or WWDC, instead of the first quarter of 2023.

Last March, Kuo debuted on Twitter and his first post predicted the features of Apple’s iPhone SE 3 four days before the latter’s debut, which turned out to be correct.