Apple to Delay or Cancel the Mass Production of iPhone SE 4: Kuo 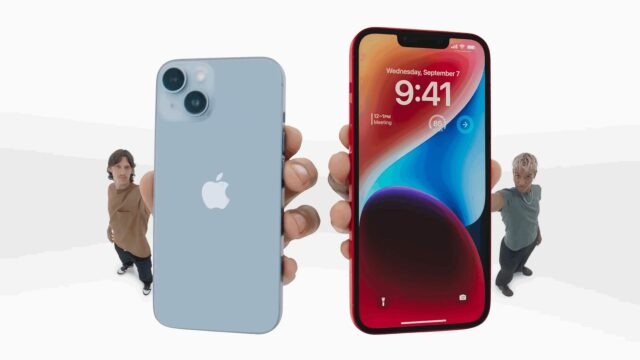 Apple is believed to be deliberating on whether or not to delay or outright cancel the mass production of its rumoured iPhone SE 4. The entry-level iPhone has had some rocky reception throughout the years. Apple analyst Ming-Chi Kuo believes that as a result, the launch of the device may be further out than we believe.

In a series of Tweets, Kuo states that there is a probably chance that Apple will “cancel or postpone the mass production plan for the 2024 iPhone SE 4.” He goes on to claim that the reasoning behind this decision will likely come from the “consistently lower-than-expected shipments” of Apple’s low-to-mid-end iPhones.

(1/5)
My latest survey indicates that Apple will likely cancel or postpone the mass production plan for the 2024 iPhone SE 4. I think this is due to the consistently lower-than-expected shipments of mid-to-low-end iPhones (e.g., SE 3, 13 mini, and 14 Plus),

Kuo names a number of Apple’s iPhones that have struggled to find a core user base.  The iPhone SE, iPhone 13 mini, and iPhone 14 Plus, while all maintaining an entry-level price compared to the high-end premium models, haven’t reportedly seen the larger success the company likely hopes to see. For instance, soon after the launch of the iPhone 14 Plus, Apple reportedly cut production of the device by a whopping 40 percent in order to focus on the iPhone 14 Pro.

Kuo also goes on to claim that Apple’s supposed pivot into developing its iPhone SE 4 with a full-screen design will also impact its decision of whether to move forward. Apple is largely believed to be ditching the Touch ID scanner in order to replicate a design closer to the iPhone XR. If renders are correct, the device could offer a 6.1-inch display as well as a notch. However, these changes will likely drive up manufacturing and selling costs.

Finally, Kuo also notes that as the global economy straps in for further larger impacts of a recession in 2023, Apple may be “reducing unnecessary new product development expenses.” As the company will need to ensure R&D, testing, and other pre-sale analysis of the device are taken care of, Apple may want to focus on its flagship devices instead.

The iPhone SE 3 debuted earlier this year. Prior to its launch, analysts believed that Apple could see upwards of 30 million devices sold in its first week. However, due to a myriad of reasons, including the Ukraine war with Russia, lockdowns in Shanghai, and rising inflation costs, Apple reportedly cut production of the device by roughly 10 million.

Fresh off the heels of the launch of Apple's HomePod (2nd-Gen), TF International Securities' Apple analyst Ming-Chi Kuo believes a successor to the HomePod mini 2 could be on its way. In a tweet thread surrounding Apple supplier Goertek, Kuo discussed that the Weifang-based components company has "secured NPI and assembly orders" for the ‌HomePod mini‌...
Steve Vegvari
7 hours ago