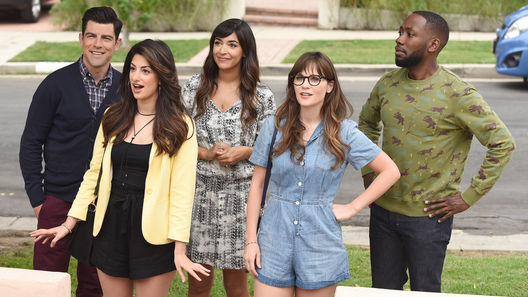 According to a new report from TBI Vision, Apple has hired Paramount Network executive Dana Tuinier to load their comedy TV efforts.

Tuinier, who will report to Apple’s head of development Matt Cherniss, will oversee projects like an upcoming sketch comedy show starring Kristen Wiig.

At the Paramount Network, which was launched just 11 days ago, Tuinier was the VP of development and original programming. Prior to that, she was a programming director at Fox, with credits such as “Bob’s Burgers,” “Cosmos: A Spacetime Odyssey,” and “New Girl.”