Artificial Intelligence is the Future of iPhone, Says Tim Cook

Aboard a bullet train in Tokyo, Japan last week, the Nikkei Asian Review caught up with Tim Cook, who is currently on a business trip and has also recently announced Apple’s plans to open a new R&D centre in Japan. Cook, who is visiting Japan for the first time as Apple CEO, talked about artificial intelligence (AI), his plans for Asia, and the experience of succeeding Steve Jobs. 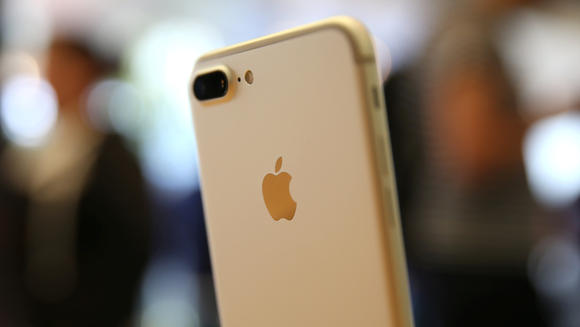 Talking bout his company’s plans to open a research and development facility in Yokohama, Cook revealed that it will a center for “deep engineering” and that it will be “very different” from the R&D centre Apple plans to build in China, adding that the facility will develop AI and other technologies. “I cannot tell you the specifics”, he said. “The specific work is very different”. He did say that Apple wants to use AI “in ways that most people don’t even think about”.

“We want the AI to increase your battery life” and recommend music to Apple Music subscribers, he continued. As another example, he said AI could “help you remember where you parked your car.”

On filling Jobs’ role, Cook said, “I never tried to replace him. I’ve just tried to be myself and do the best thing that I can do. … I think if he were here, I would have loved it, because I would have loved going through many of these things with him. But it unfortunately wasn’t to be.”

Cook also highlighted that his company wants to use Apple Pay, the iPhone and the Apple Watch to promote a cashless society. “We would like to be a catalyst for taking cash out of the system. We don’t think the consumer particularly likes cash.”

In a recent interview with Buzzfeed News, Cook reiterated that augmented reality is the future, not virtual reality, and that Apple is more interested in the potential applications of AR.

Journie rewards members in B.C. and Alberta can now get free electric vehicle charging for a limited time at On the Run convenience store locations, reports Tesla North. To get free EV charging, all you need to do is download the Journie mobile app for iPhone or Android, sign up and you’ll be able to get...
Usman Qureshi
12 hours ago

American Express Canada and Metrolinx have just enabled tap-to-pay functionality on eligible PRESTO devices for GO Transit and Union Pearson (UP) Express in the Greater Toronto and Hamilton Area. Cardmembers can pay for their adult transit fare with a contactless-enabled American Express Card, mobile wallet, or payment-enabled smartwatch. To make for a seamless experience, Cardmembers...
Usman Qureshi
14 hours ago