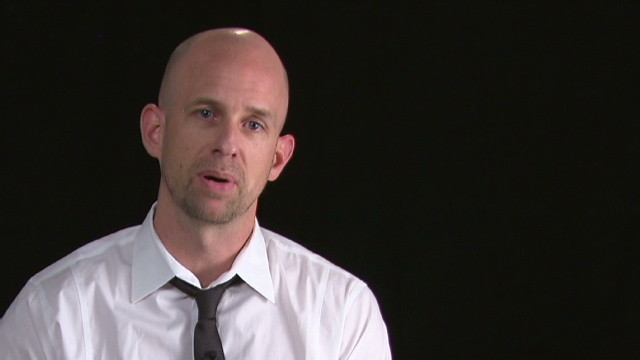 Segall, the man who worked with Apple co-founder Steve Jobs in the 1990s on some of the most iconic marketing campaigns such as “Think Different,” dug deeper into what this new hire means for the company.

He starts by outlining how Apple’s marketing worked in the Steve Jobs era: He trusted “the right people to do their job,” which in this case means an ad agency called TBWA\Chiat\Day in 1997, which became Media Arts Lab later. The agency came up with the big ad campaigns and everything that represented Apple’s image.

But this only worked while Jobs was there.

You may recall that the relationship between Apple and the ad agency became strained, and rumours over the past few years have claimed Apple is creating a marketing group, sort of an ad agency, but in-house, which would compete with Media Arts Lab.

While there were rumours of Apple breaking up the long relationship with the ad agency, this isn’t what is happening. What Apple can do is just give less work to its longtime partner.

If MAL [Media Arts Lab] is currently competing with internal Apple teams for campaign ideas, there can simply be less competition in the future. Tor will control the assignments, and dole out the work as he sees fit—until the day that MAL says “screw this” and walks away by its own volition.

Clearly, Tor’s goal will be to assemble a creative team capable of creating on the level of a real ad agency.

Tor’s hiring brings with it one other little twist. That is, Tor is said to report directly to Tim Cook. In other words, Phil Schiller will no longer be directing the advertising effort. Phil’s portfolio of responsibilities has been broadened with his new responsibility for the App Store, but it’s been reduced (eliminated?) on the marketing side.

An important part of the announcement, as highlighted by Segall, is that Myhren will report directly to Tim Cook, which means Schiller won’t be directing the ad efforts.