Following news earlier this summer that Apple was partnering with Best Buy for expanded repair service, today the company has announced another initiative to make device repairs more accessible. 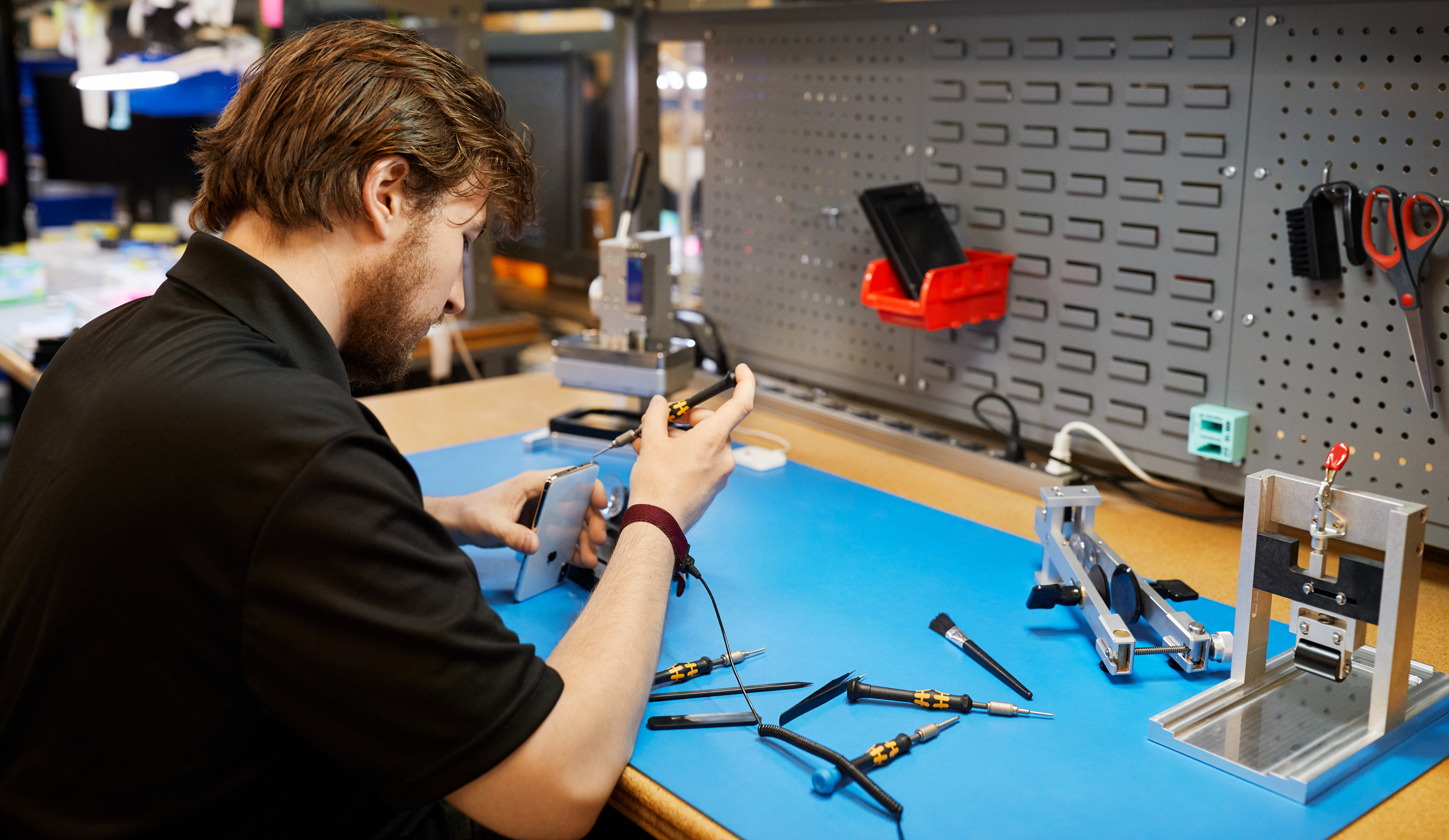 Apple today launched a certification program that will enable independent repair shops to gain access to the same parts, tools, and training as Apple Authorized Service Providers (AASPs), expanding availability of genuine Apple parts to a wider number of customers.

According to a new press release from the Cupertino company, Apple COO Jeff Williams says that the move will help improve confidence that users are getting a trustworthy service without going to an official Apple store, or one of their proxies.

“To better meet our customers’ needs, we’re making it easier for independent providers across the US to tap into the same resources as our Apple Authorized Service Provider network,” said Jeff Williams, Apple’s chief operating officer. “When a repair is needed, a customer should have confidence the repair is done right. We believe the safest and most reliable repair is one handled by a trained technician using genuine parts that have been properly engineered and rigorously tested.”

Independent repair shops can apply to Apple to join the program for free, although there are certain requirements like requiring Apple certifications for technicians. (Apple says the certification process is also free.) Once accepted to the program, repair shops will have access to genuine Apple parts and tools, training, diagnostics, and other resources.

Additionally, these third-party repair shops will have access to those parts and resources at the same price as authorized Apple repair shops.

It’s unfortunate that the program is starting only in the United States, because it’s people outside the U.S. that have the least access to Apple and ASPs right now, but it does sound like Apple wants to roll the program out internationally as soon as possible, including Canada.