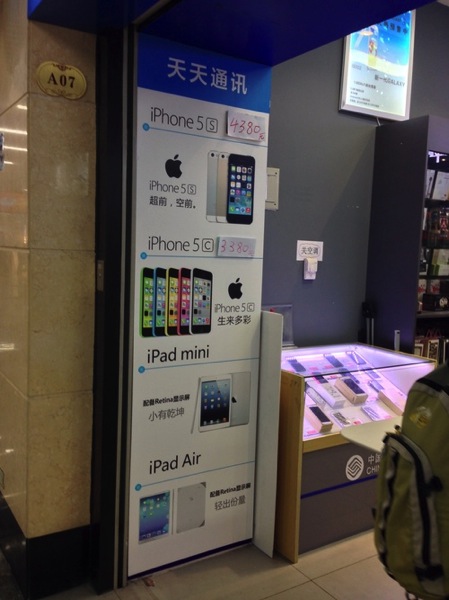 iPhone users account for about half of world-leading carrier China Mobile’s 2.8 million 4G subscribers, according to the latest numbers revealed by the company CEO, Li Yue. This puts Apple in a strong position, growing alongside the carrier, which is expanding its 4G LTE coverage in the country (via AppleInsider).

As the rthk.hk reports, the China Mobile–Apple deal was fruitful for the latter. You may recall that Apple announced the highly anticipated partnership with the wireless player back in December, and starting January 17, the iPhone 5s and 5c were available in China Mobile stores.

According to the latest numbers disclosed by the China Mobile chief executive, the carrier has about 780 million subscribers, with most remaining on the slower 3G networks.

On the other hand, the number of 4G subscribers is steadily growing, and Apple remains the most popular LTE smartphone choice for new China Mobile subscribers. Back in March, the carrier reported 1.34 million 4G users, and that number has doubled in less than two months.