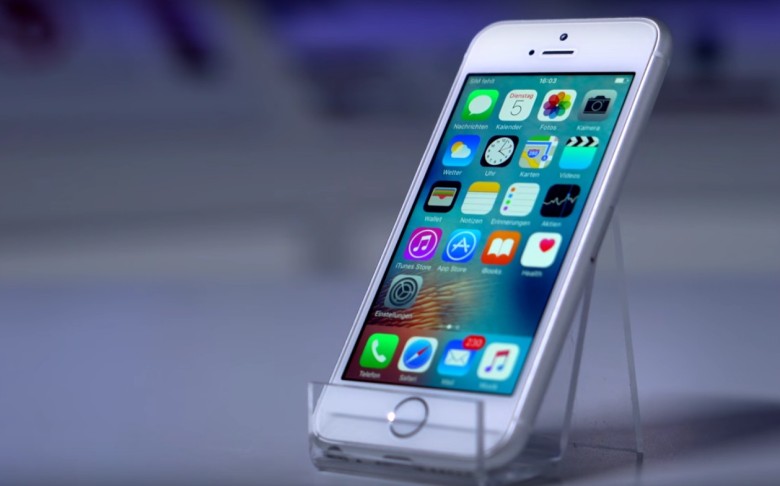 According to a new report from CNBC, Apple has quietly switched on mobile carrier billing in Japan.

The announcement means that iPhone users can buy apps and games from the App Store and charge them to their phone bill. Carrier billing is an important option for users who don’t own a credit card or for those who don’t want to associate their card with their Apple ID. The cost of the content is simply reflected in their post-paid bill or deducted from their balance in the case of pre-paid SIM users.

The only limitation in each country is carrier support.  For example, in Taiwan, Apple is only working with FarEasTone. For operators, striking an exclusive with Apple is seen as a factor that might help boost user numbers. In a statement, Bern-based carrier Swisscom said:

“Something previously reserved for Android users is now available to millions of Apple customers via Swisscom. As a result of an extensive collaboration, they can as of now easily pay for digital content in the App Store and on iTunes, Apple Music, iBooks and Apple TV via their mobile phone bills.”

Apple is just scratching the surface with carrier billing, particularly when you consider how much more aggressive Google’s efforts have been. It’ll be interesting to see where Apple expands the payment option to next.