Apple has released four videos to its YouTube channel, with three of them showcasing the iPhone 7/7 Plus, AirPods and Apple Watch Series 2, plus a summary video of the event and today’s announcements. Check them out below: 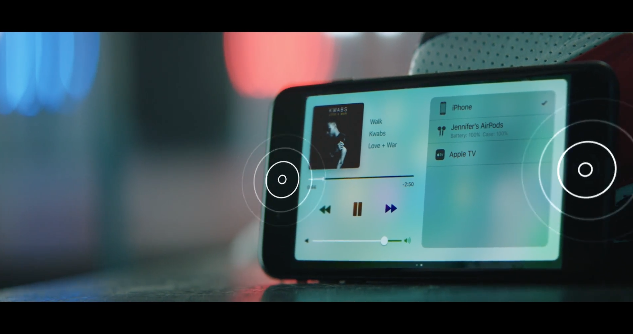