Better late than never, right? Apple has just launched their Clear Case for iPhone XR, priced at a hefty $55 in Canada. 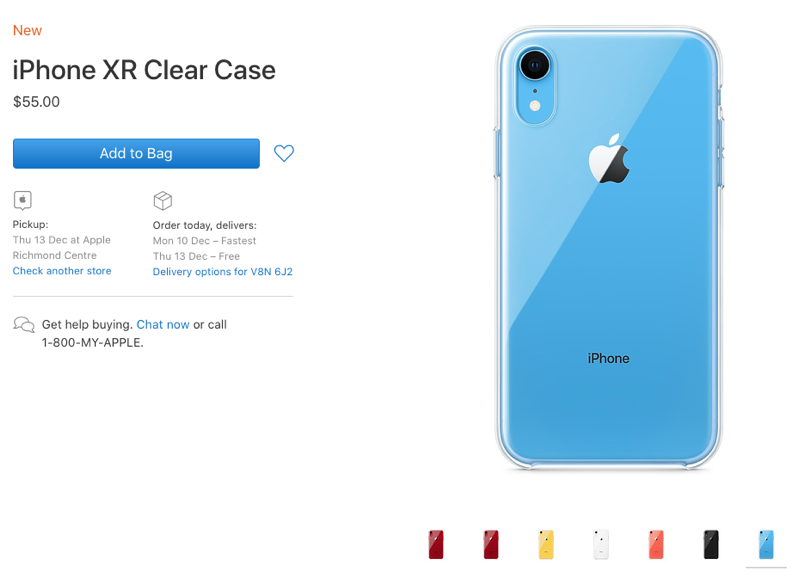 Here is Apple’s description of this clear case for iPhone XR:

Thin, light and easy to grip — this case lets you enjoy the look of iPhone XR while providing extra protection. It’s also crafted with a blend of optically clear polycarbonate and flexible TPU materials, so the case fits right over the buttons for easy use. On the surface, a scratch-resistant coating has been applied not only to the exterior, but also to the interior. Need to wirelessly charge? Just leave the case on your iPhone and set it on your Qi charger.

Okay seriously, we know the exchange rate is bad, but $55 for clear plastic is quite expensive, but if you’re into OEM accessories from Apple, this might be for you.

Apple originally stated in their Canadian iPhone XR press release an original clear case was coming for $55, but it did not launch at the same time as the smartphone, which doesn’t make sense for initial sales. But at least this case is here in time for the holidays?

If you’re looking for a cheaper alternative, Spigen’s Liquid Crystal case is a fraction of the price at $15.99 on Amazon.ca and looks to do the same job (you could buy 3 and still have money left over!). Our pick would be the Spigen Ultra Hybrid with Air Cushion for $17.99, despite being a bit thicker on the sides (especially if you have kids). 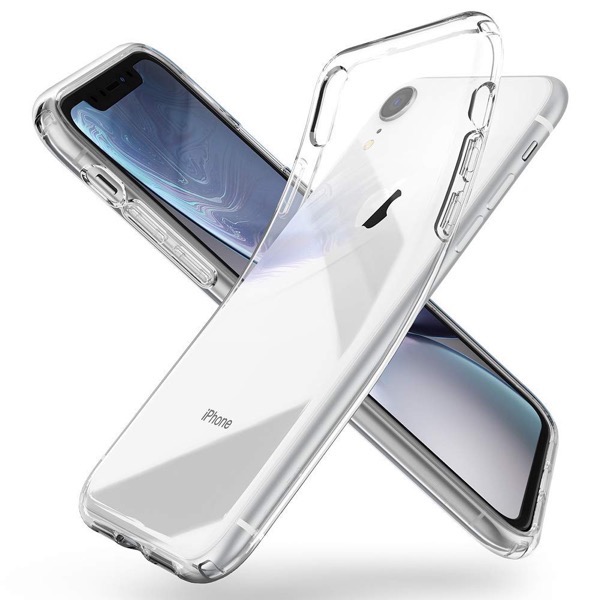 Are you going to buy Apple’s iPhone XR clear case for $55? For $14 more, one could buy a leather Apple case for iPhone XS.

It’ll be interesting to see if this iPhone XR clear case from Apple is immune to the common problem associated with clear cases–looking dark, dirty and disgusting after six months of use.