Ireland’s High Court on Wednesday rejected an appeal against Apple’s plans to build an 850 million euro ($1.3 billion CAD) data centre in Ireland, clearing the way for the project to proceed. 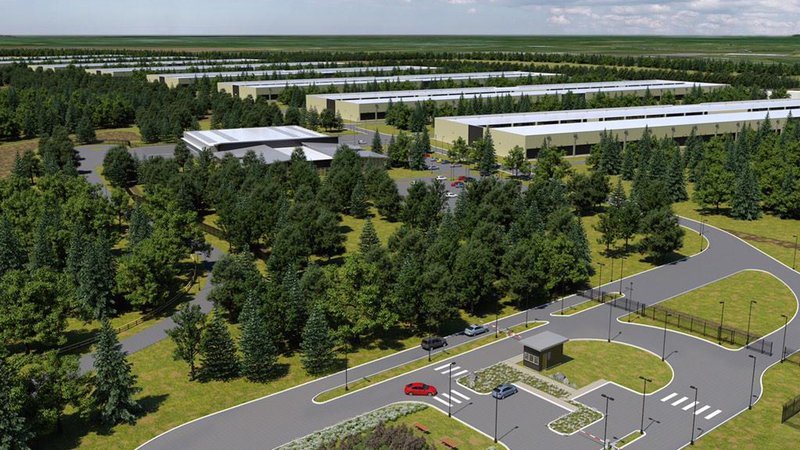 According to a report from Reuters, Justice Paul McDermott dismissed the residents’ case last month in the High Court and today refused an application for a certificate for an appeal of his decision.

The €850 million investment has been held up for years while a similar project in Denmark – originally announced alongside the Galway plans – is now close to completion. The Danish centre will be up and running by the end of the year.

The project has long been delayed by a judicial review undertaken by objectors to the project. Sinead Fitzpatrick and Allan Daly had claimed An Bord Pleanála failed to carry out the necessary environmental assessment before green-lighting the plan.

They accused the planning board of granting permission for one data hall without fully considering the environmental impact of a development that could see another seven built in the future.

But the Commercial Court ruled against them last month and that seemed to be that, until they returned to court to seek an appeal. To do so, they had to prove their case raised issues of “exceptional public importance” that needed to be clarified in the public interest.

This morning, Mr. Justice Paul McDermott ruled they hadn’t reached that threshold and dismissed their applications for permission to appeal.

Residents of the Galway town of Athenry must await the outcome of ongoing discussions between the Government and Apple before finding out if the tech giant still plans to proceed with its plan to construct an €850 million data centre.

Apple first announced it planned to build the centre in February 2015, before it was beset with delays caused by a handful of objectors – the scheme has widespread support in the town.

On Wednesday immediately after the verdict, Apple declined to publicly renew its commitment to its proposed Athenry investment, despite the court decision clearing the way for it to break ground on the project if it so chooses.

The company said it would make no further comment “at this time” when specifically asked if there was a chance the Athenry scheme may not go ahead. It also declined to comment when asked if its 2015 commitment to building the Athenry plant still stands.