Ireland’s High Court on Thursday ruled that a 850 million euro ($1.3 billion) data centre planned by Apple in the west of Ireland may proceed, dismissing an environmental challenge made by three people. 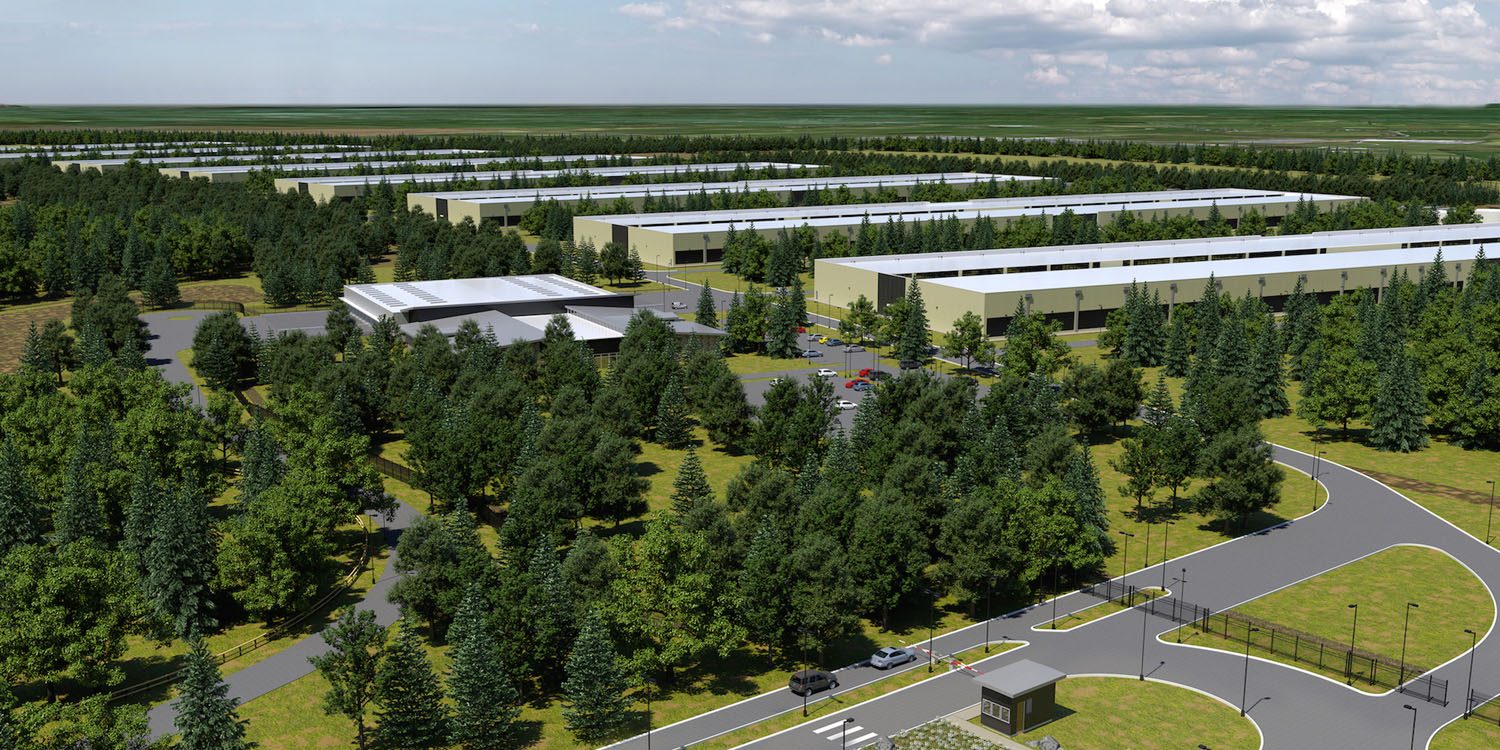 Apple first announced plans for the data centre in West Ireland in February 2015. The center, which will be built in a rural location, will take advantage of plentiful green energy resources nearby.

Though Apple gained permission to build from the local council six months after announcing plans, a series of appeals kept the tech giant from moving forward for about two years.

High Court judge Paul McDermott on Thursday dismissed two separate appeals against the planning permission, clearing the way for the project to proceed.

Ireland relies on foreign multinational companies for the creation of one in every 10 jobs across the economy and sees major investments such as data centers as a means of securing their presence in the country.

A similar Apple centre announced at the same time in Denmark is due to begin operations later this year and Apple has announced it will build a second data center there.

“This is a very important step for Athenry and for Apple,” said Paul Keane, who heads up the Athenry for Apple Facebook page, which has over 4,000 members. Keane told Business Insider that Irish laws need to be changed to prevent similar delays in the future.

Apple’s battle in Ireland isn’t over yet. Objectors are likely to appeal the court’s decision, meaning it could end up in the Supreme Court.

The Irish and Danish data centres are designed to improve the performance of cloud services for European customers, including Siri, iMessage, iTunes, iMessage and Maps.