Apple Touts 2 Million Jobs Created Across US on New Website

Although it does nearly all of its final assembly of products outside the U.S., Apple is trying to drive home the case that it is a big creator of domestic jobs. Apple has recently launched a new section of its webpage touting the number of jobs the company has created in the United States. 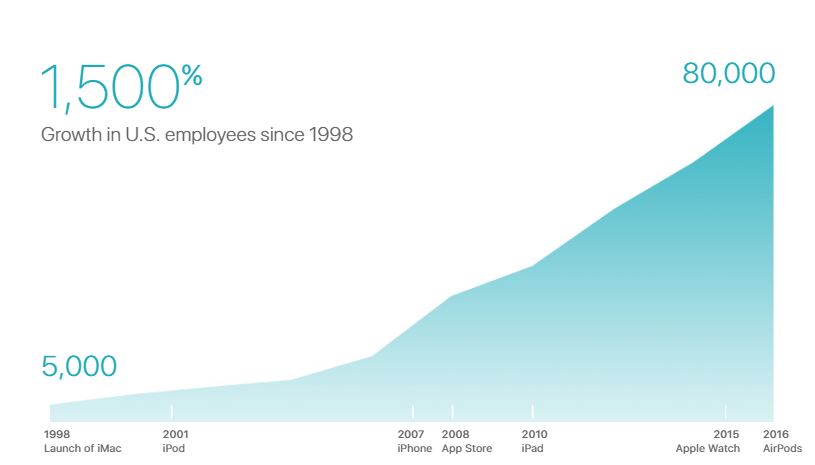 CEO Tim Cook made that point in an interview with CNBC’s Jim Cramer on Wednesday and Apple followed up shortly in the evening by debuting a new website devoted to its job creation.

The iPhone maker says it is responsible for more than 2 million U.S. jobs. In addition to its own 80,000 U.S. workers, Apple says it created nearly half a million jobs at U.S. suppliers and 1.5 million app creators.

Apple‘s new Job Creation webpage is for the most part a basic informational web asset similar in spirit to other Apple.com pages touting the company’s public projects. Like pages dedicated to the environment and privacy, the job creation site offers facts and figures about Apple’s endeavors in the area. 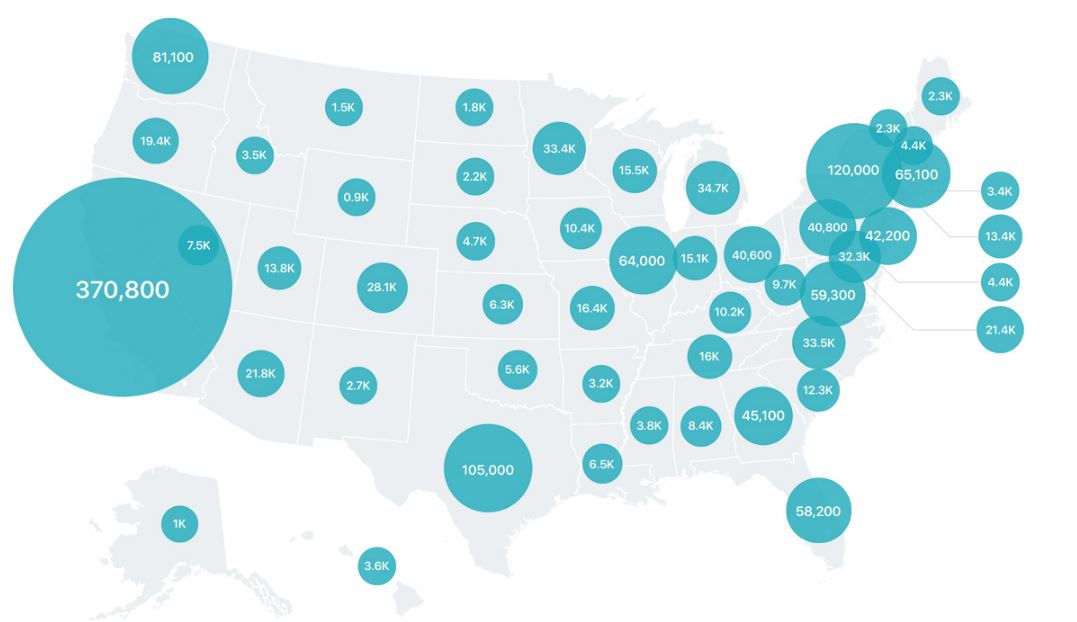 “The numbers tell the story,” reads the web site. “Apple is one of the biggest job creators in the United States, responsible for two million jobs in all 50 states. Last year, we spent over $50 billion with more than 9,000 U.S. suppliers and manufacturers. Since we launched the App Store in 2008, U.S. developers have earned over $16 billion in App Store sales worldwide. And we’re just getting started.”

The numbers posted on this website might be significant but Apple is now working towards the creation of more job opportunities within the States. In an interview with CNBC, Apple CEO Tim Cook announced the formation of a brand-new $1 billion fund. It will be directed towards the promotion of advanced manufacturing jobs — which was kicked off with a Mac facility back in 2013 — in the country.