The Living Computers: Museum + Labs exhibit in Seattle, Washington, is a showcase completely dedicated to the history of the computer, and this Friday, according to a new report from GeekWire, the museum is opening up a section dedicated to Apple alone. 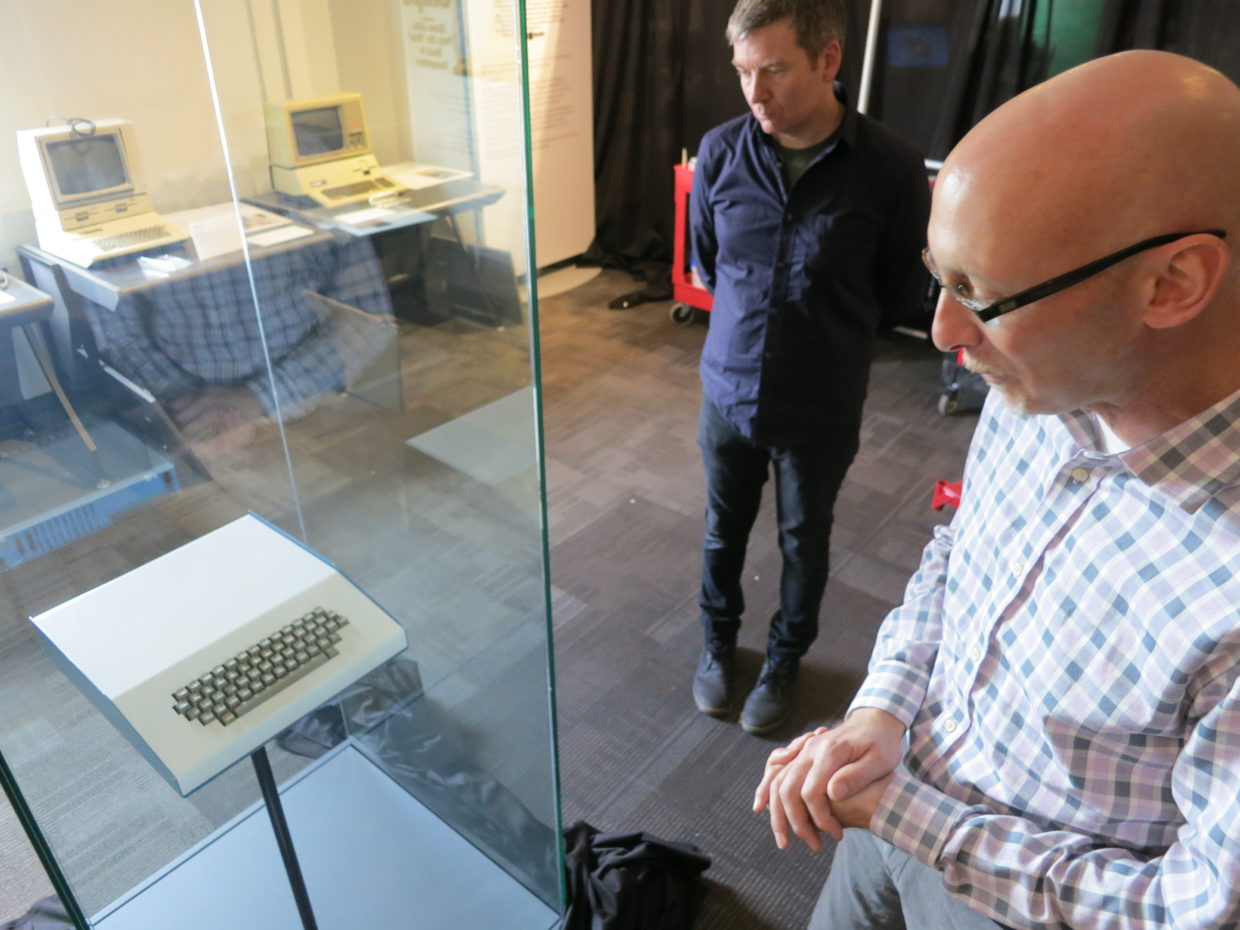 The exhibit, fittingly called the “Apple Computer Exhibit,” features computers from the first two decades of Apple’s existence, ranging between 1976 to 1999. Among these machines is “the most important computer in history,” a prototype Apple 1 that sat in Steve Jobs‘ office and was used as a demo model in the early years of the company.

The first pre-assembled personal computer, the Apple 1 lacked such amenities as a power supply, keyboard or display. Those were supplied by the computer hobbyists who bought the boards direct from the embryonic Apple or from the Byte Shop, an early computer store in Mountain View, California.

The first product by Apple, the Apple 1 was originally manufactured by Steve Wozniak in Steve Jobs’ garage in Los Altos, California. Wozniak and Jobs marketed the first 50 units through the retail chain Byte Shop in April 1976, and only 200 were ever made.

In 1976, the first Apple 1 personal computers were sold for $666.66 USD, or approximately $2,830 in today’s dollars. They remain rare, with about 70 of the original 200 known to exist, several in the hands of museums such as the Smithsonian Museum of Art in Washington, D.C., and the Henry Ford Museum of Innovation in Dearborn, Michigan.

Although Living Computers executive director Lath Carlson admitted that Jobs’ Apple 1 is “also the most boring to look at,” its importance has earned it a spot as the centrepiece of the new exhibit.

“About 200 of these were made, around 70 are known to have survived, and around seven are operable,” Carlson told GeekWire while showing off the museum’s working 1976 Apple I. “We’re going to be running Steve Wozniak’s version of BASIC that he wrote on it.”