Apple is sponsoring the Manus x Machina: Fashion in the Age of Technology exhibit, which explores the relationship between fashion and technology. It’s doing this through the lens of two processes – the handmade and machine made – objects that traditionally had different valuations and connotations in the fashion industry. Business of Fashion has sat down to speak with Apple’s design chief Jony Ive, who “has been the connective tissue of sorts” between the company he works for and the event. 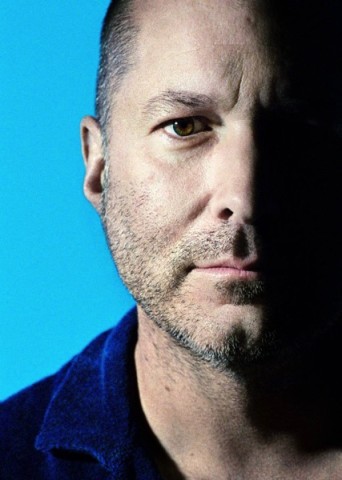 “Regardless of whether we declare an interest in fashion or not, we are making products that are more and more personal … products that you wear every day”, Apple’s head of design said. “We’ve not done that before, and we’ve got a lot to learn. Just talking to Andrew [Bolton] is hugely informative,” Ive continued. “I think we have always had a very clear and a very singular approach to how we design products that are more familiar to people, more established in terms of product categories. I think it’s very hard to have that same clarity and singularity when you’re not absolutely confident in your subject matter.”

Speaking about the Apple Watch, Ive outlined his approach to the progression of the product:

It’s quite interesting that if you look back at the first generation of the iPod or the Phone — what happens in the next two, three, four years is dramatic. You’d be very surprised about some of the things you would absolutely assume that the first Phone did and it didn’t have,” he said. “Of course, this is a new category for us, one that we think is such a natural one because we think in a very authentic way. It’s not us being opportunistic in the way our competitors are. It’s not us thinking, ‘Well, this is a growing category.’ That couldn’t be further from the truth.”

He also emphasized the importance of “staying ahead” in today’s ever-changing world: “I personally love products when they’re at this level of maturity,” Ive said of the Apple Watch. “You know we can’t talk about future products, but if you look at what we typically do, we don’t make something and stop.”

The 170-piece exhibition will open publicly at the Costume Institute at the Metropolitan Museum of Art on May 5.