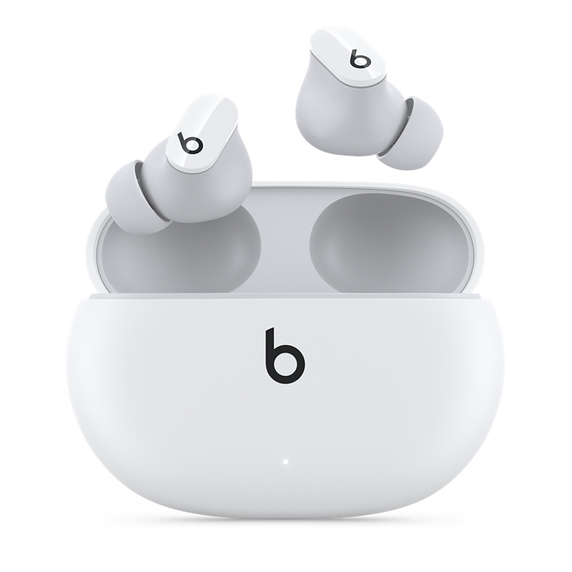 Apple has launched new Beats Studio Buds, now available to purchase in Canada for $179.95 CAD (they are $149 in the USA), available in white, black and red. 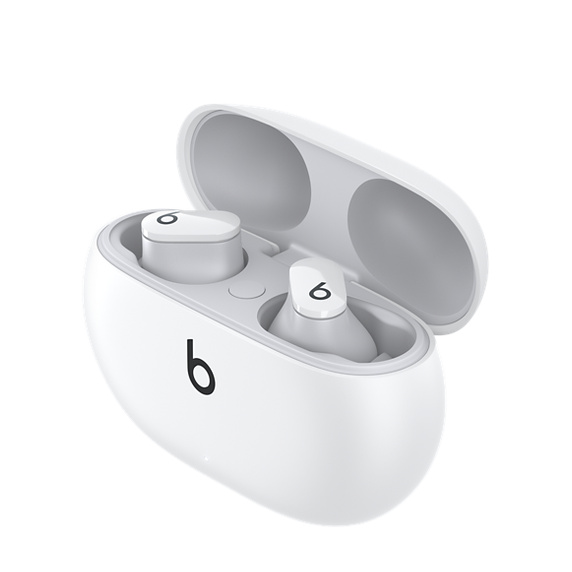 Beats Studio Buds have been leaked previously and now they are officially real. They come with Active Noise Cancellation (ANC) and Transparency modes, offer premium sound and 8 hours of listening time. The charging case offers up to 24 hours of continued playback. 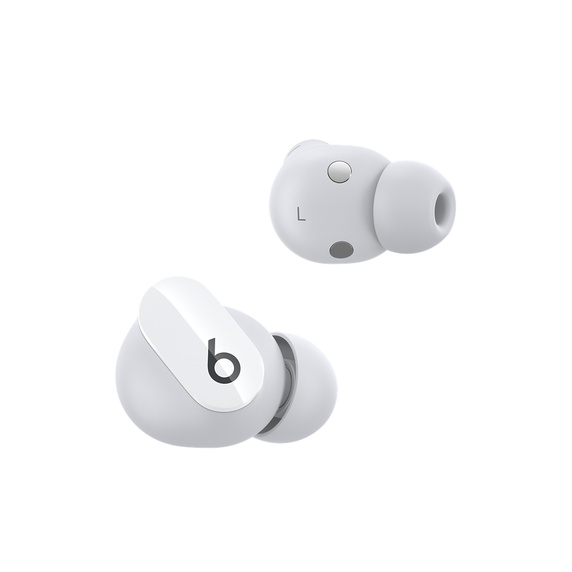 The earphones offer IPX4-rated sweat and water resistance, include three soft eartip sizes, have always-on “Hey Siri”, USB-C charging and Class 1 Bluetooth. These earphones work with iPhone and Android, with one-touch pairing for iOS devices on 14.6 or later.