Apple is making strides in increasing its accuracy within its Maps service, including a new website app program in which freelancers can get paid for each time he or she correctly verifies or updates a Point-of-Interest or placemark within the application. 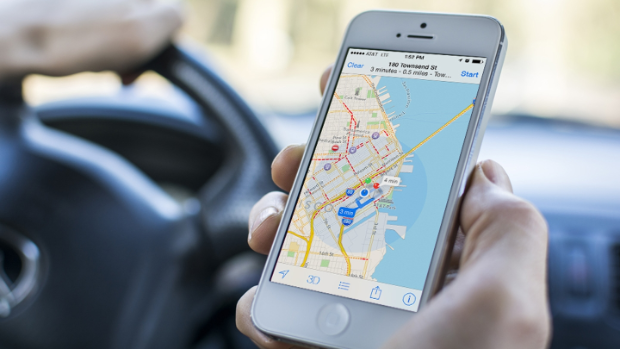 According to a new report from iGeneration (via 9to5Mac), the program is “similar to a Mechanical Turk system, people in the program can get paid about 54 cents per task, with a maximum of 600 tasks per week.”

When the service first launched in 2012 as part of iOS 6, Apple Maps received widespread criticism for its awful quality control as well as significant navigation errors throughout the world. The comprehensive criticism of the application eventually led to Apple CEO Tim Cook having to offer a public apology as well as the firing of Scott Forstall.

Since these incidents, Apple Maps has certainly improved drastically, though the application is still generally considered inferior to its competitor, Google Maps. Apple is hoping this incentivized program will allow for more accurate and efficient data within the application.

According to the report, a freelance worker is presented with an area of a map and a search query. The worker has to categorize the returned results on a quality scale, correct addresses and pin locations as necessary, and other administrative tasks. You can see a screenshot of this UI in action below: 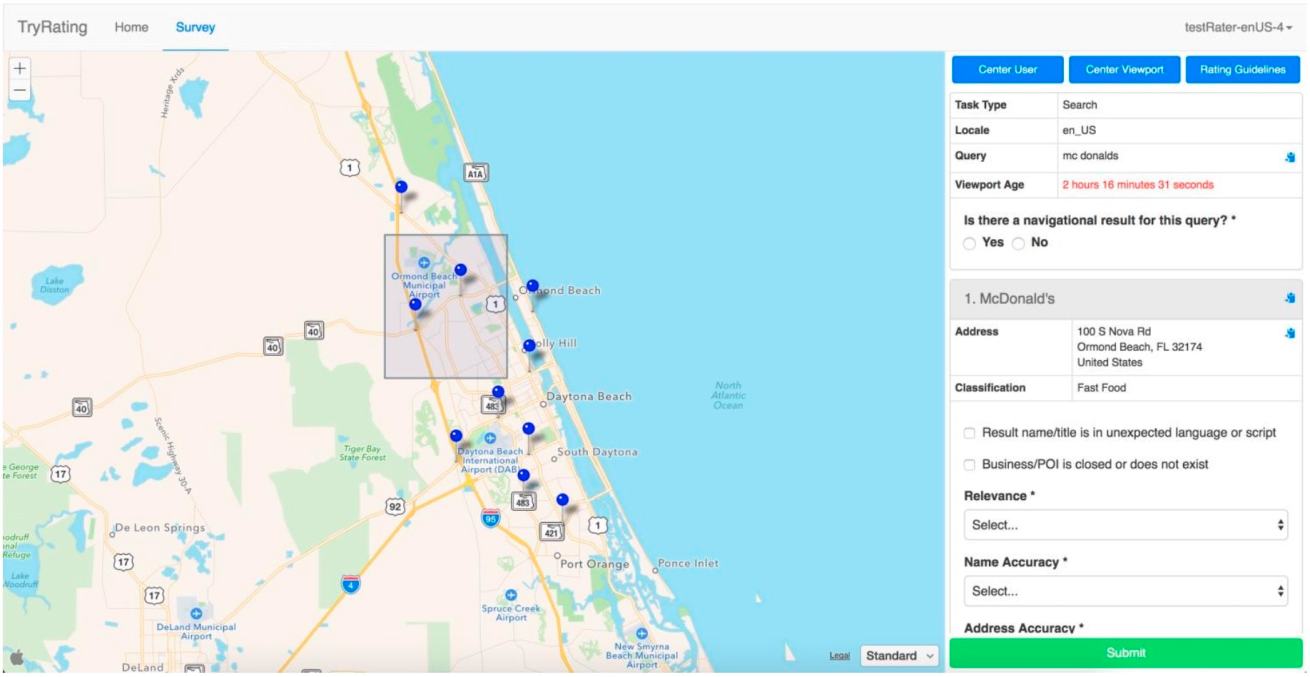 Apple then assumedly collects all of this data and feeds it back into the Apple Maps system, likely giving the same place to many workers to get a consensus judgement. Amusingly, Apple recommends using Google Street View data as part of the process to verify a location in addition to the Apple Maps satellite data.

According to the report, Apple will begin rolling out this service in the latter part of this month.