What are Apple’s augmented reality plans? Last week rumours claimed an AR headset is pegged for 2019 from Apple running a custom ‘rOS’, but now the iPhone maker has laid claim to what appears to be another piece of the puzzle: acquiring Montreal-based Vrvana for a reported $30 million USD, reports TechCrunch:

TechCrunch has learned that Apple has acquired Vrvana, maker of the Totem headset — which had rave reviews but never shipped. The deal was for around $30 million, two sources tell TechCrunch.

We contacted Apple, and the company declined to comment, but also did not deny the story. Vrvana did not reply to our request for comment. Sources close to the deal have confirmed the acquisition to us.

While Apple did not confirm the deal, TechCrunch says they didn’t deny it either, and the latter’s own sources have confirmed the acquisition. 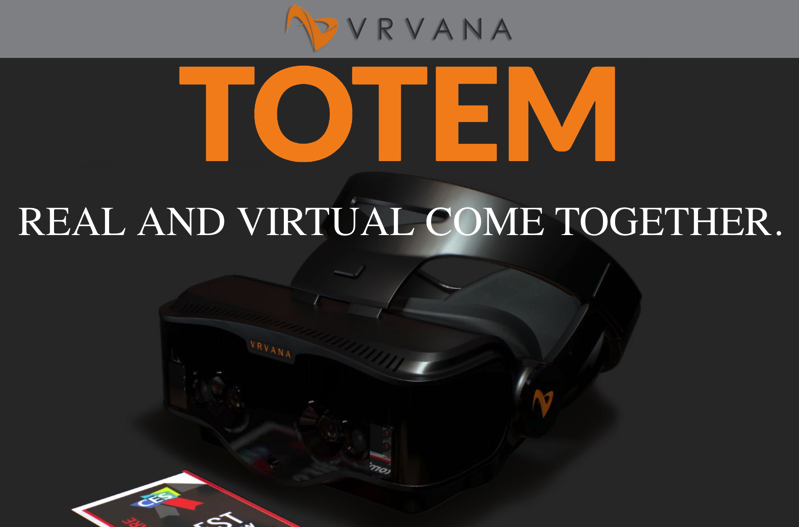 As of writing, the Vrvana website is still up and running, showing off their Totem AR headset, which the company says is a “3D immersive Virtual Reality headset with on-board cameras & positional tracking for PS3/4, Xbox 360/One, PC, Mac and Linux.” The company’s YouTube channel appears to have had all their videos taken down.

Totem’s ability to display the highest FOV at the highest resolution, faster than the human eyes can perceive, allows your application to completely immerse your customer in an unprecedented way.

It’ll be interesting to see what comes out of this acquisition, but now we know a Canadian startup is part of Apple’s AR plans.

Tesla CEO has announced his intentions of outlining a third iteration of his 'Master Plan' for the company. Nearly a full year after stating he was working on a new plan, Musk aims to produce an outline for a more sustainable future. In a Tweet, Musk stated, "Master Plan 3, the path to a fully...
Steve Vegvari
35 mins ago