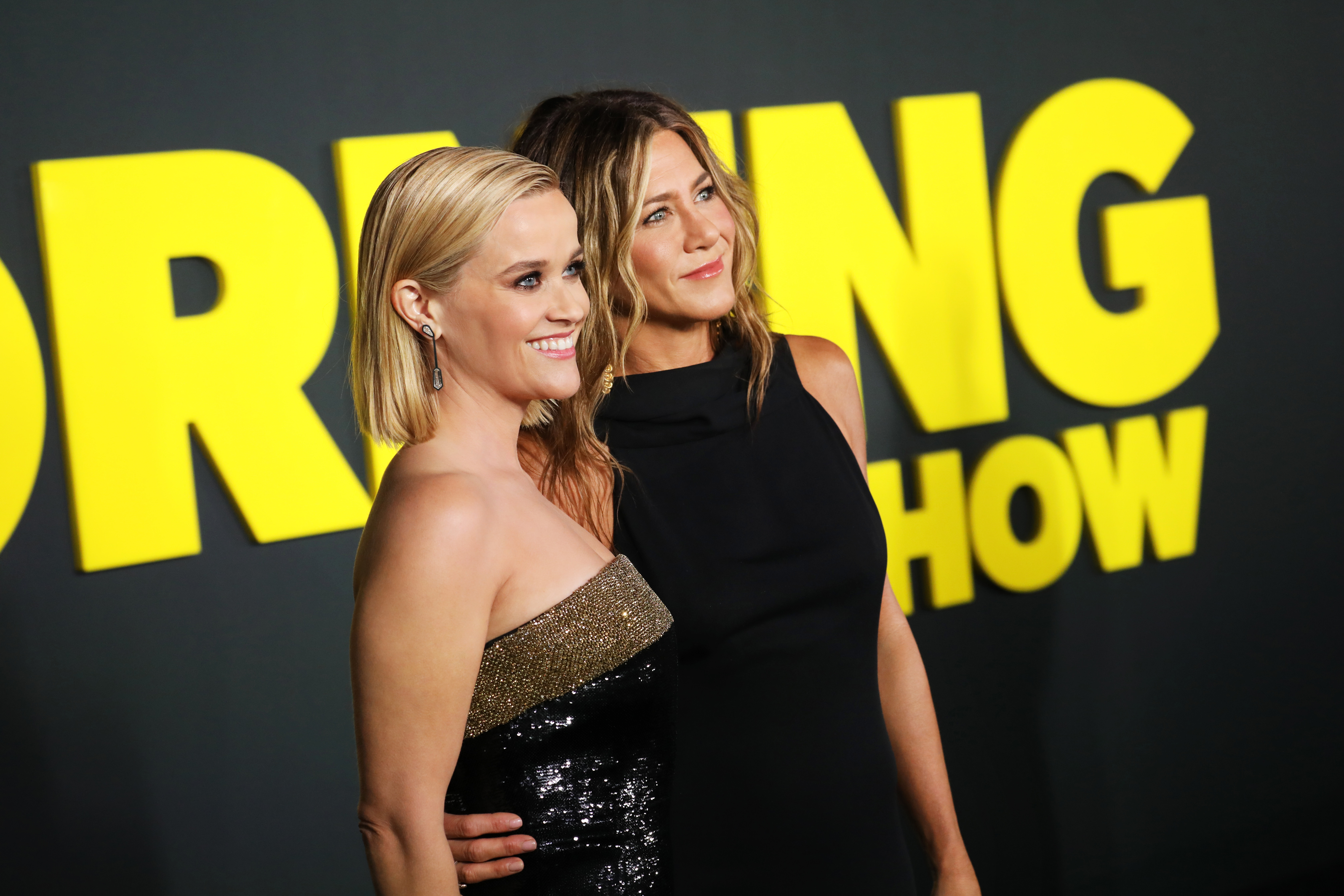 On Monday night, Apple took over New York City’s Lincoln Center for the world premiere of The Morning Show, which producer and star Jennifer Aniston described as the tech giant’s “beloved flagship” of its highly-anticipated TV debut.

The Morning Show” explores the cutthroat world of morning news and the lives of the people who help America wake up in the morning. Told through the lens of two complicated women working to navigate the minefield of high-octane jobs while facing crises in both their personal and professional lives, “The Morning Show” is an unapologetically candid drama that looks at the power dynamics between women and men, and women and women, in the workplace.

Starring Reese Witherspoon, Jennifer Aniston and Steve Carell, the 10-episode drama follows a morning news program thrown into disarray after lead anchor Mitch Kessler (Carell) is accused of sexual assault and fired from the show, leaving his longtime partner Alex Levy (Aniston) to pick up the pieces and fight to remain in her position.

Apple has also confirmed that three episodes of the show will be available on Apple TV+ as of launch day, November 1. In a similar pattern to its show For All Mankind, new episodes will be rolled out weekly after that.

Initial reviews of The Morning Show have not been kind — one outlet described it as “a painful belly flop.” You can see a roundup of early reviews here.

Apple TV+ will cost $5.99 CAD per month in Canada, and can be viewed on iPhone, iPad, iPod, Mac and Apple TV as well as online at tv.apple.com. Users will get a year’s subscription free with purchase any of those devices.