Apple Ranked as the Most Intimate Brand in the UAE

According to a report by Emirates247 (via CultOfMac), Apple has earned the top spot in the list of the “Top 10 Most Intimate Brands in the UAE”, beating tech rivals Samsung and Google as well as other leading brands in the region like Lexus, Mercedes, Starbucks, and many others. The research analyzed 52,000 brands among 6,000 consumers, with Apple ranking no. 1 in both the 25-34 year-old and 35-44 year-old categories. The Cupertino giant is also expected to soon open the first Apple Store in the Middle East in UAE. 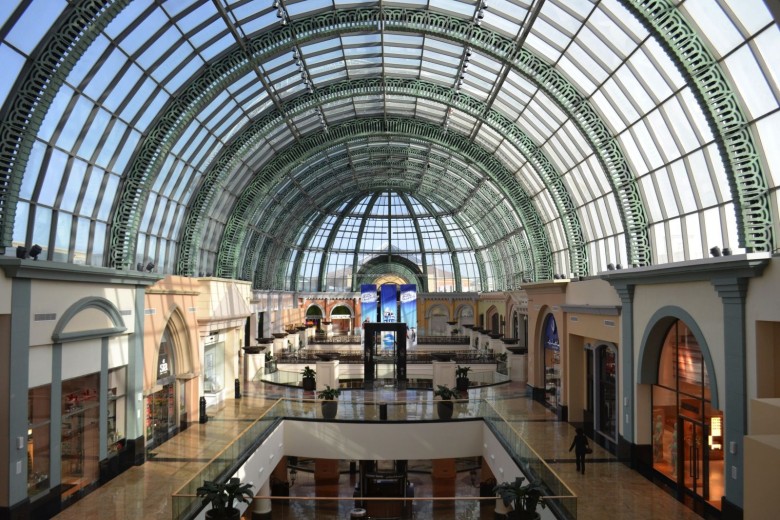 William Shintani, partner at research first MBLM, which commissioned the report, said that the report is based on quantitative research among consumers “where our goal was to measure, quantify and better understand how emotions impact brand relationships and further dimension which brands are most successful at creating these bonds”.

“The significance of the research findings is that intimate brands make business sense,” Shintani continued. “The top ten most intimate brands outperform established financial indices for both revenue and profit growth over ten years. These brands also command a price premium, enjoying more financial resilience than brands in the same industries that are not intimate.”

Check out the list of the 10 most intimate brands in UAE: