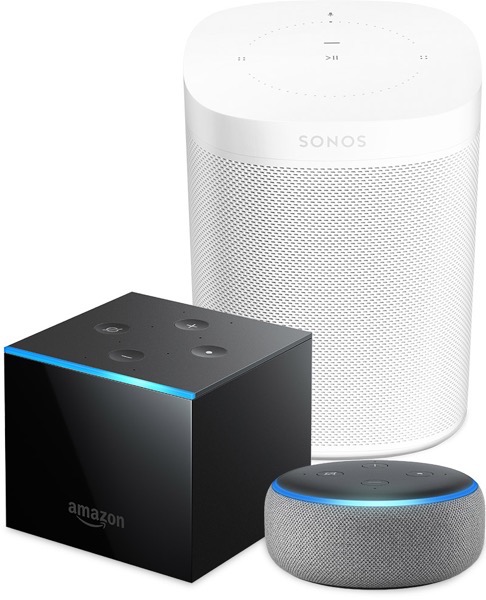 Amazon has announced today you can now listen to Apple Music on your Echo devices in Canada.

This new ability means you can now ask Alexa to play your favourite songs, artists, albums or playlists from Apple Music on your Echo device, including Apple Music radio stations such as Beats 1.

Amazon says today customers with Alexa built-in devices, such as the Sonos One and Beam, also get Apple Music via Alexa.

To get started, all you have to do is enable the Apple Music skill and link your account via the Skills Store within the Alexa app, or on Amazon.ca.

Canadians suspected Apple Music was coming for Alexa, as back in the spring the feature was mentioned on Amazon’s website. Back in April, Sonos customers in the U.S. gained the ability for Alexa to control Apple Music, but it wasn’t available in Canada at the time.

American customers gained Apple Music for Alexa back in December of 2018 and the feature has finally landed in Canada, nine months later. #InCanadaWeWaitforThings