Apple Music Android App Can Now be Sideloaded on Windows 11 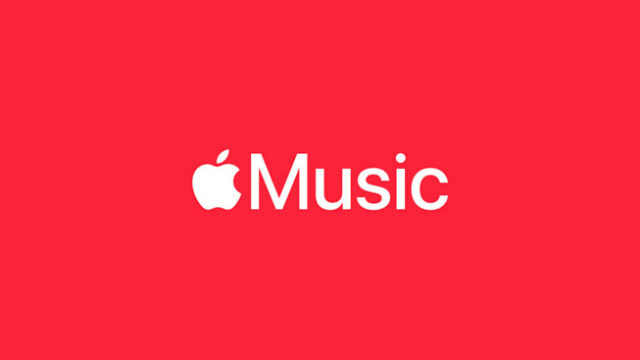 Apple Music subscribers who currently use Windows 11 rejoice, the Android app can now be sideloaded on Windows 11.

Rather than defaulting to having to use iTunes as a way of enjoying Apple Music on desktop, the preview release of Android app support now enables Apple’s music streaming service to be used. First discovered by The Verge’s Tom Warren, the first preview release of Android app support is now available. Those enrolled in the Beta Channel version of Windows 11 can now begin sideloading Apple Music and other Android apps.

why hello there Apple Music, Signal, and Microsoft Launcher Android apps all running on Windows 11 pic.twitter.com/X7RNeTzbiD

Apple Music, alongside Signal, Microsoft Launcher, and presumably other Android apps, can be sideloaded by testers, ahead of the wider launch of the feature. Microsoft first revealed Windows 11 and announced that Android app sideloading would be a key feature. Though, by its release earlier this month, support was delayed.

Microsoft has partnered with Amazon to bring around 50 apps to Windows 11. Installation of the apps will be directed through the Amazon Appstore. Warren did create a video of how to use the app’s APK and Windows Subsystem for Android in order to run the app.

The entire process may not be the most intuitive at the moment. That said, having access to Android apps on Windows 11 is a pretty big deal and may be worth the time investment. This is especially true for those that prefer the Apple Music UI over iTunes.

As of now, there’s no word on when sideloading will release from its preview phase and be widely available to all Windows 11 users.