Apple Music Coming to Sonos Speakers by End of 2015 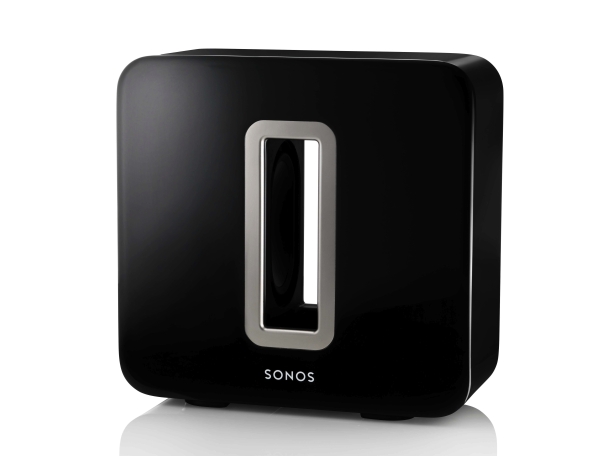 Sonos, a popular manufacturer of Wi-Fi home audio systems, has supported direct streaming of Beats Music since the music service launched in early 2014. The company stated that it would not initially support Apple Music at launch.

Apple Music senior director Ian Rogers confirmed last week that Apple music will be coming to Sonos speakers “ASAP, but not at launch.”

Earlier today, Sonos confirmed to Recode that it is working with Apple to bring Apple Music to Sonos systems by the end of the year.

“Just a quick note to officially confirm that we’re already working with Apple to make Apple Music available on Sonos before the end of the year. Can’t offer any more of a timeframe than this.”

Apple Music will launch on June 30 as a part of an upcoming iOS 8.4 update. Apple’s free Beats 1 streaming radio station is scheduled to go live at 9:00 AM PDT, with the necessary software updates reportedly arriving an hour prior. After the service’s free three-month trial it will cost users $9.99 per month or $14.99 per month which supports a family of six.