Apple Music Said to Get a Design Refresh at WWDC

Apple is working on a design overhaul of its music streaming service to make the product “more intuitive to use,” people familiar with the matter told Bloomberg. 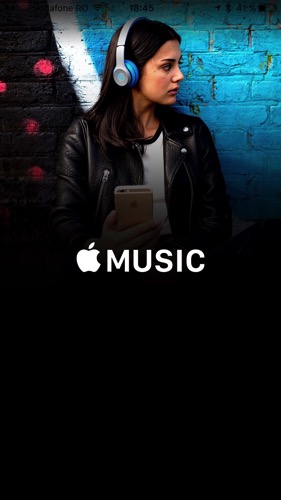 The upgrade will also bring better integration with Apple’s streaming and download businesses and will expand its online radio service, the sources added. The overhauled Apple Music will be unveiled at the Worldwide Developers Conference scheduled for June and will be accompanied by a “marketing blitz, they say.

Apple acquired Beats Music two years ago as part of an effort to refresh its approach to the music business by combining its technological expertise with the experience of Beats executives such as Jimmy Iovine.

Apple Music launched last year in June with great fanfare, but the first reviews weren’t as positive as expected, and many critics said Apple didn’t meet its own standards. As noted by Bloomberg, the final product sparked a “rare culture clash within Apple” leading to the departure of several key managers. The company is still struggling to create a cohesive music strategy, the sources say.

Industry watchers have been wondering how Apple Music will perform. The latest numbers revealed by Tim Cook during the Q2 earnings call show that there are 13 million subscribers of the music streaming service. Are you still using Apple Music or have you switched to another service after the free trial period?