Last year, Apple held an October event dubbed “hello again” to announce their all-new MacBook Pro lineup, which included the new Touch Bar. The event took place on October 27th, so some customers have wondered whether Apple would hold another event this month.

Of course, a MacRumors reader named Luke emailed Apple’s Craig Federighi to ask “Will we see an October keynote event?” 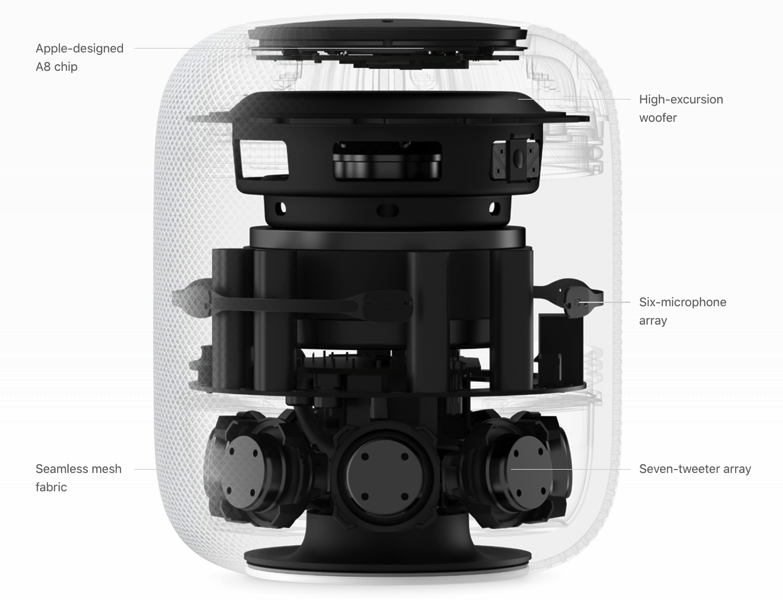 Federighi responded, “I think we’re all Keynoted out for the season! :-)” If that email response is indeed authentic, that may be Apple confirming no more keynotes for 2017.

Given how late we are into October, an event wouldn’t take place anyways. The only product many are awaiting more details on is the HomePod, which is set to launch in December in the U.S. only, priced at $349 USD.

Canadians will have to keep on waiting for HomePod to launch here, expected for 2018 (which might be a good thing for your wallet after pre-ordering iPhone X next week).