Bloomberg claims Apple is among the high-profile companies courting Nokia, the Finnish phone manufacturer, over its HERE maps division. The mapping service is up for sale, as it is currently losing money. Nokia bought it for $8.1 billion, but now it is only worth around $3.2 billion — or at least, this is the price the Finnish company is asking for. 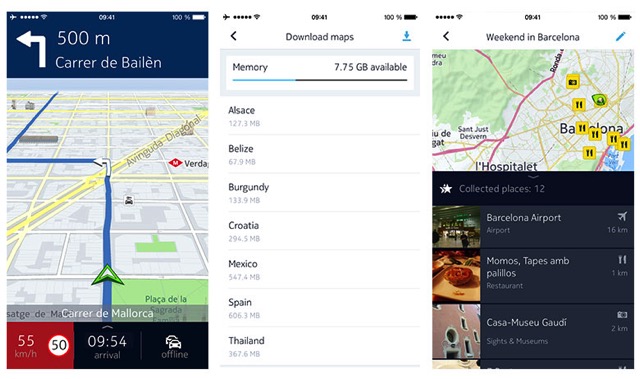 The first-round bids are expected for the end of next week, according to a person familiar with the matter. HERE’s sale would help the Finnish company cash in over a business that is losing money: the maps division reported full-year sales of 970 million euros and an operating loss of 1.24 billion euros, including a goodwill impairment of 1.21 billion euros, according to the latest annual data available.

The forecast, however, was looking good for 2015, but Nokia wants to focus on mobile network equipment and services. By the way, it recently agreed to acquire Alcatel-Lucent for 15.6 billion euros, creating the world’s largest supplier of telco equipment.