Apple to Take on the Likes Of Netflix With Original Video Content: WSJ

Apple may have now found its next leg of growth: developing original television shows and movies. The Wall Street Journal, citing “people familiar with the matter,” reported Thursday Apple is looking to become a giant in Hollywood at a time when sales of its iPhones and other electronic devices are slowing. 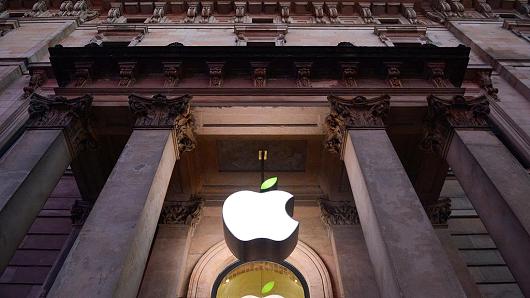 Such a move could make Apple a bigger player in Hollywood and programming would be available to subscribers of Apple Music, which already includes a limited number of documentary-style segments on musicians, though it’s nothing like the premium programming the company is now seeking.

Apple has been talking with Hollywood producers over the past few months and negotiating the rights to scripted television shows. The company also spoke with studio executives to discuss hiring them to promote its content.

The report says Apple has not yet signed any deals for new programs, as it is still working on a business strategy based on original content. Plans for original movies are currently at a more initial stage.

The type of shows Apple is considering would likely be comparable to critically acclaimed programs such as Westworld on HBO or Stranger Things on Netflix.