Apple Pay has finally arrived in Canada! The day that we thought would never arrive has landed. The launch did not require iOS 9.2 as expected, but rather as an over-the-air update to the Wallet app, today as promised.

Right now, those with American Express issued credit cards are testing out Apple Pay all over the place. Apple’s Canadian Apple Pay website has been updated to list the following stores that will support the mobile wallet right now:

Apple Pay will also work at your local Starbucks as they support tap-to-pay for Amex.

As for iOS apps where you can use Apple Pay, Apple lists the following:

The App Store also has a new section called “Buy with Apple Pay”, and lists the same iOS apps as above, but adds the following: 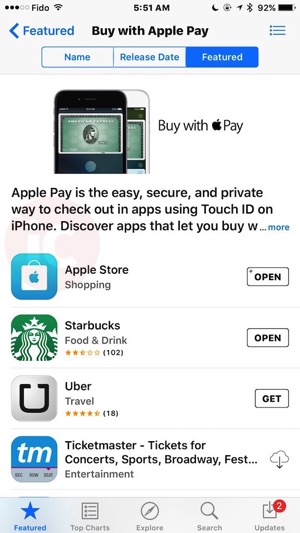 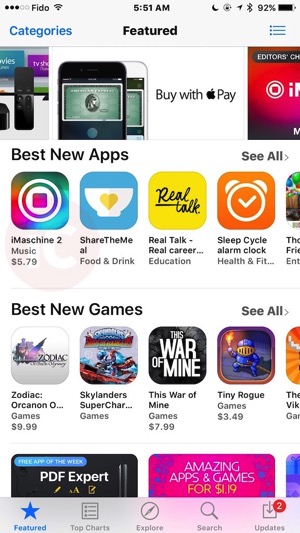 You can also try this list of retailers that accept American Express, but not necessarily tap-to-pay, but worth trying to see if Apple Pay works. How’s your experience with Apple Pay so far?